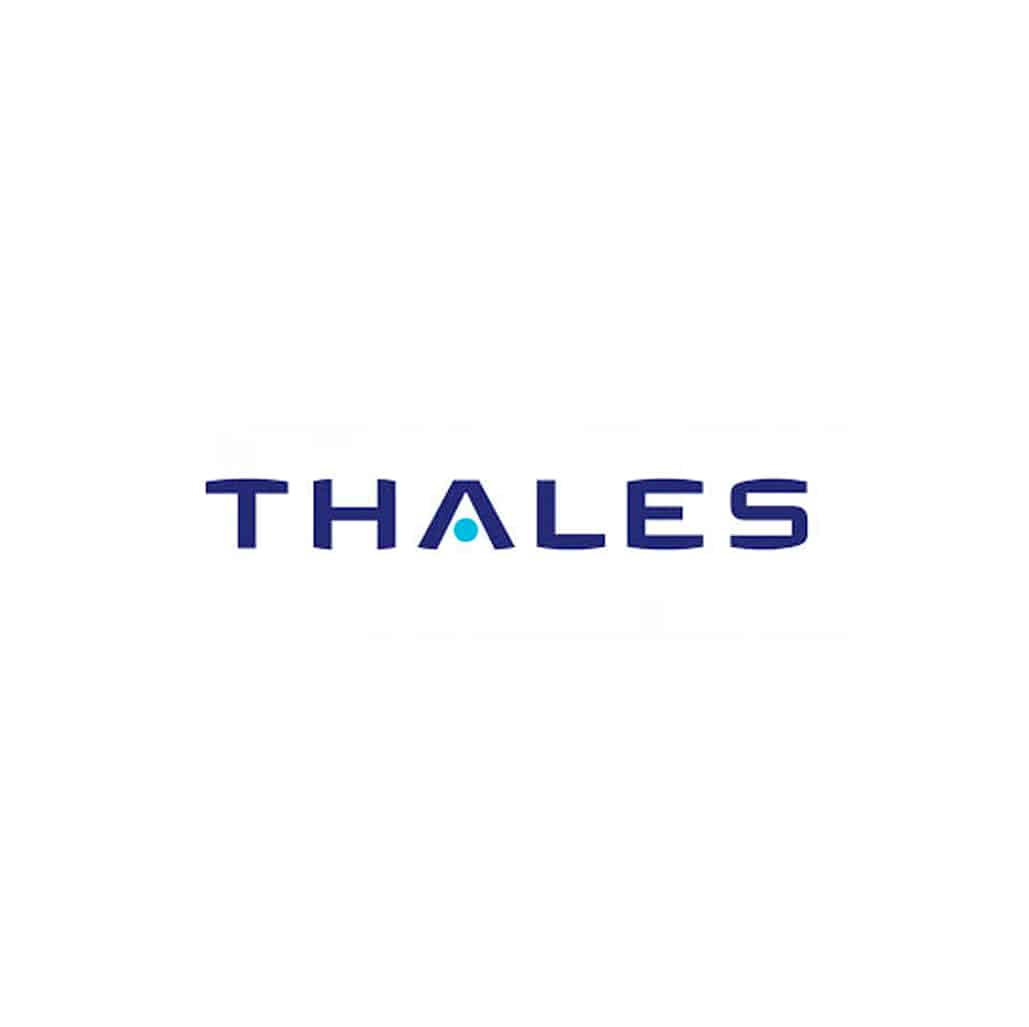 Thales is to deploy the world's first entirely solar-powered Air Traffic Control radar station in Calama, Chile. This system leverages 330 solar panels to take full advantage of the high levels of sunshine in the region. This solar radar station comprises an advanced primary radar and a secondary radar.

The objective is to operate a radar station that satisfies all the operational surveillance requirements of air traffic control, using only sustainable, alternative energy provided by solar panels.

The innovation is not only in the solar panels, but also in the power management system and the advanced battery technology, as well as the back-up generators that are deployed to secure the radar station operations and to safeguard it against power cuts or limited availability of regular sources.

Thales provides an air traffic control radar solution that allows its Chilean customer to significantly reduce its own operational emissions. This project includes the installation of a surveillance system composed of a primary STAR NG radar, combined with a secondary Mode S radar, the RSM 970S, as well as an ADS-B ground station enabling the surveillance of the air traffic in the Calama region. The radar station is installed on a site that had neither existing infrastructure, nor nearby commercial electrical power. The station will satisfy the operational surveillance requirements of both civil and military air traffic control and can detect both slow and fast-moving targets such as helicopters, commercial planes, and jets. The system also delivers windfarm mitigation filters.

The proposed system is therefore a complete, turnkey solution based on a power system using photovoltaic panels and back-up generators. In the proposed design, this system, made up of 330 photovoltaic panels installed on a surface measuring over 6330m² and delivering 191.5 kWc, will be the main power source of the surveillance system. Associated with advanced battery technology, it will allow the Chilean DGAC (Dirección General de Aeronáutica Civil) to have a certain level of autonomy, thus largely reducing the use of power generators compared to standard use on this type of installation, whilst securing the running of the radar station against power cuts or limited availability of regular sources.

Avoided emissions : Cease to use energy from the main network, replace it by solar power produced on site

Calama in Chile
This solution can be adopted for air traffic control radar stations situated in regions with high levels of sunshine.

According to a study carried out by COMWAT (January 2021) based on data provided by Bloomberg, given the high level of sunlight in Chile, it is the country with the lowest costs for producing solar power. A fast ROI can probably be expected.

By producing green energy that is directly used by the radar station, the project contributes to the following United Nations sustainable development goals (SDG):

This type of structure can be installed on isolated sites that have a high levels of sunshine all year round.

Project carried out in collaboration with CLEMAR Engenharia, in charge of installing civil and electrical infrastructures. 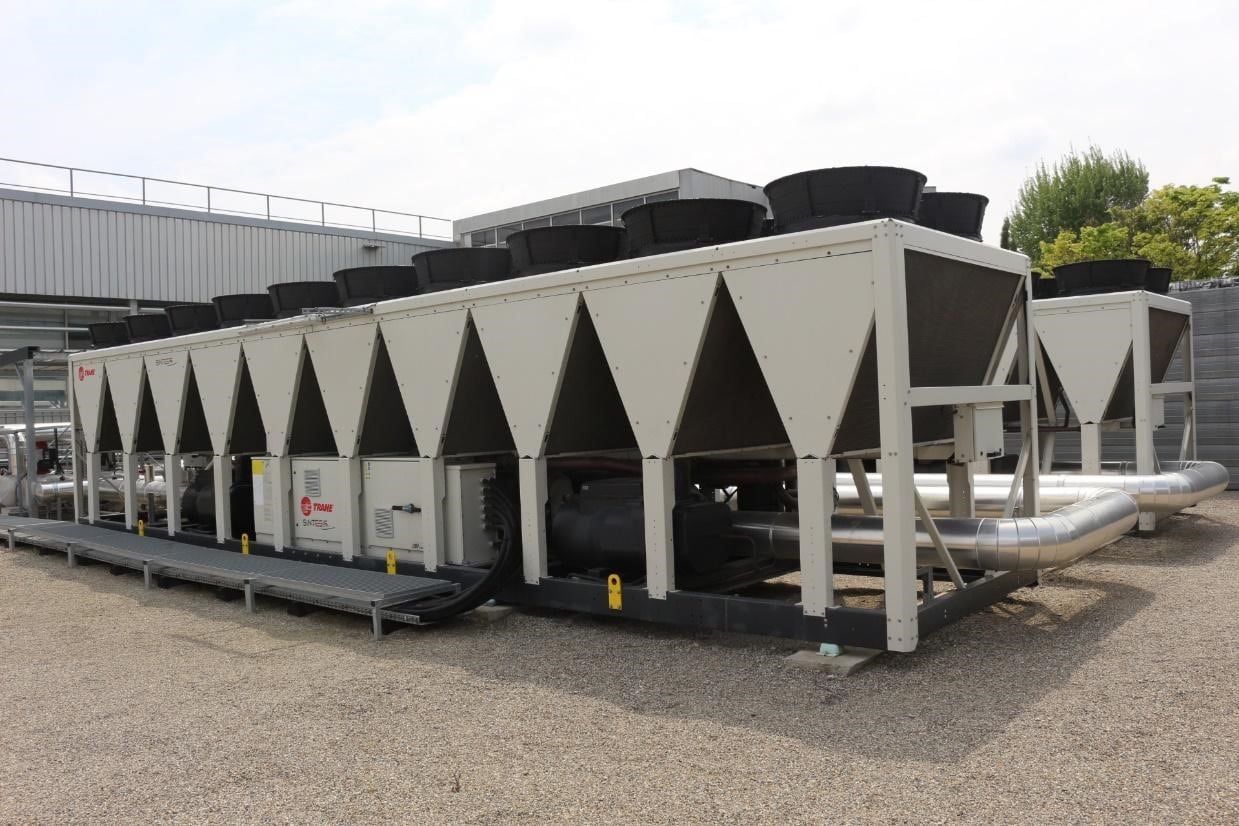 Recovery of waste heat from cooler units within Thales Toulouse site’s data center, to provide heating for the site

Creation of the first SIM card made from recycled plastic

Thales and Veolia have joined forces to create the first eco-designed SIM card made from recycled plastic. The polymer, a plastic found in high concentrations in household