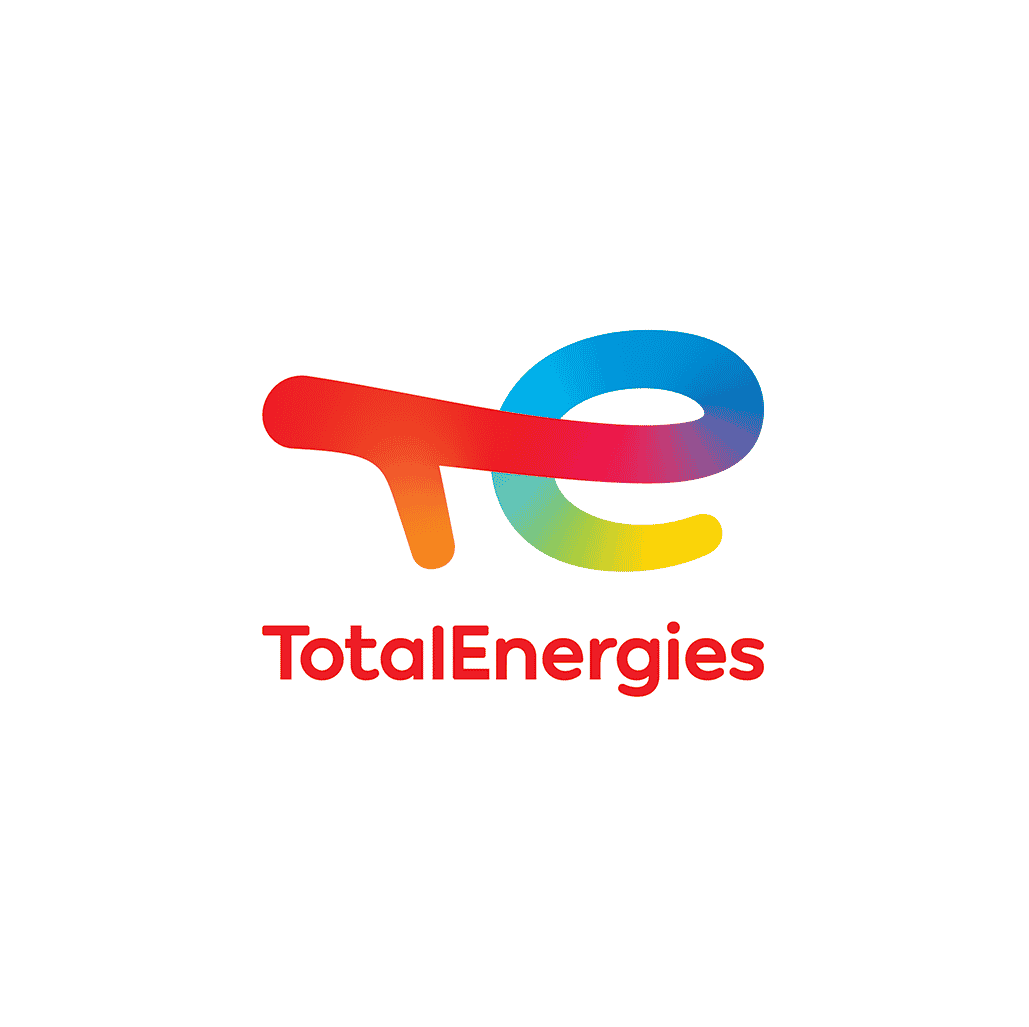 TotalEnergies is launching a project to transform its Grandpuits refinery into a biorefinery, by installing a production unit for aviation and road biofuels.

Transform the Grandpuits refinery by installing a biofuel production unit

To meet demand for sustainable aviation biofuels, TotalEnergies is initially focusing on the technological process for transforming animal fats and used cooking oils into aviation biofuel. This process, involving the production of HEFA (Hydroprocessed Esters and Fatty Acids), is the only one proven on an industrial scale to date, and it is also the most economical way to produce aviation biofuels.

The Grandpuits site has the geographical, logistical and industrial characteristics to become the Group’s first biorefinery that is predominantly focused on the production of aviation biofuels:

Today, biofuels are the best renewable alternative for producing liquid fuels, whether for road or air transport: they are essential for limiting the greenhouse gas emissions from transportation. Biofuels are a renewable energy source which have a direct role to play in the fight against climate change, guaranteeing a 50% to 90% reduction in CO2 emissions compared to conventional fuels.

TotalEnergies plans to advance the development of a French production chain for sustainable aviation biofuels, an immediate alternative to liquid fossil fuels, in order to reduce the air transport sector’s carbon footprint.

In Europe and globally, more and more objectives are being set to reduce CO2 emissions generated by the aviation sector. The voluntary target proposed by the International Civil Aviation Organization to reduce the sector’s overall emissions by 50% by 2050, requires a 90% reduction in the average emissions per passenger/km by 2050.

In January 2020, the French government published a roadmap, with a biofuel incorporation target of 2% by 2025 and 5% by 2030, as well as a call for expressions of interest for production projects located in France. This roadmap was formalized in September 2020 in the 2021 Finance Bill, which set an obligation to incorporate 1% of biofuels into the volumes released for consumption in mainland France, from 2022 onwards.

The Grandpuits refinery will produce 170,000 tons of aviation biofuel and 120,000 tons of road biofuel. We have applied a conservative emission factor for these biofuels of 50% of their fossil alternatives (i.e. 1.59 tCO2/t).

Standard aviation and road fuels have an emission factor of around 3.18 tCO2/t.

TotalEnergies is committed to working towards the Sustainable Development Goals (SDGs) to ensure a brighter and more sustainable future for all. For this reason, the Group is constructing a sustainable development approach based on four pillars: integrating climate change into its business strategy, preserving the environment, respecting and mobilizing employees and suppliers, and contributing to the economic development of the regions where it operates.

To this end, the Grandpuits project, because of its co-benefits, will help to achieve 4 of the SDGs and to meet specific targets:

By 2024, the Grandpuits site will have the capacity to produce 170kt of aviation biofuels, i.e. about 2% of the French aviation fossil fuel market in 2019, which accounted for more than 8 million tons. This project has significant potential and presents opportunities for replicability due to the volume of aviation fuels to be “decarbonized”.

The production of aviation biofuels will be developed on condition that national and European legislation is adapted both in terms of demand (mandates, incentive mechanisms, etc.) and in terms of supply (including the conditions of access to raw materials and sectoral development, particularly for raw materials derived from the circular economy). An incentive mechanism for the incorporation of aviation biofuels must be established at French national level to ensure that such a project is successful.

This project is in keeping with the public/private “Commitment to Green Growth”  partnership initiative launched by the government in 2018, to develop a biofuel industry for air transport, bringing together the various French links in the chain to be constructed (Air France, Airbus, Safran, Suez and TotalEnergies), as well as the DGAC (Direction Générale de l’Aviation Civile – French Civil Aviation Authority) and the DGEC (Direction Générale de l’Énergie et du Climat – Directorate General for Energy and Climate).

The complementary partnerships entered into for the Grandpuits project concern the securing of supply chains for sustainable raw materials from the circular economy, such as used cooking oil and waste fats from European slaughterhouses. 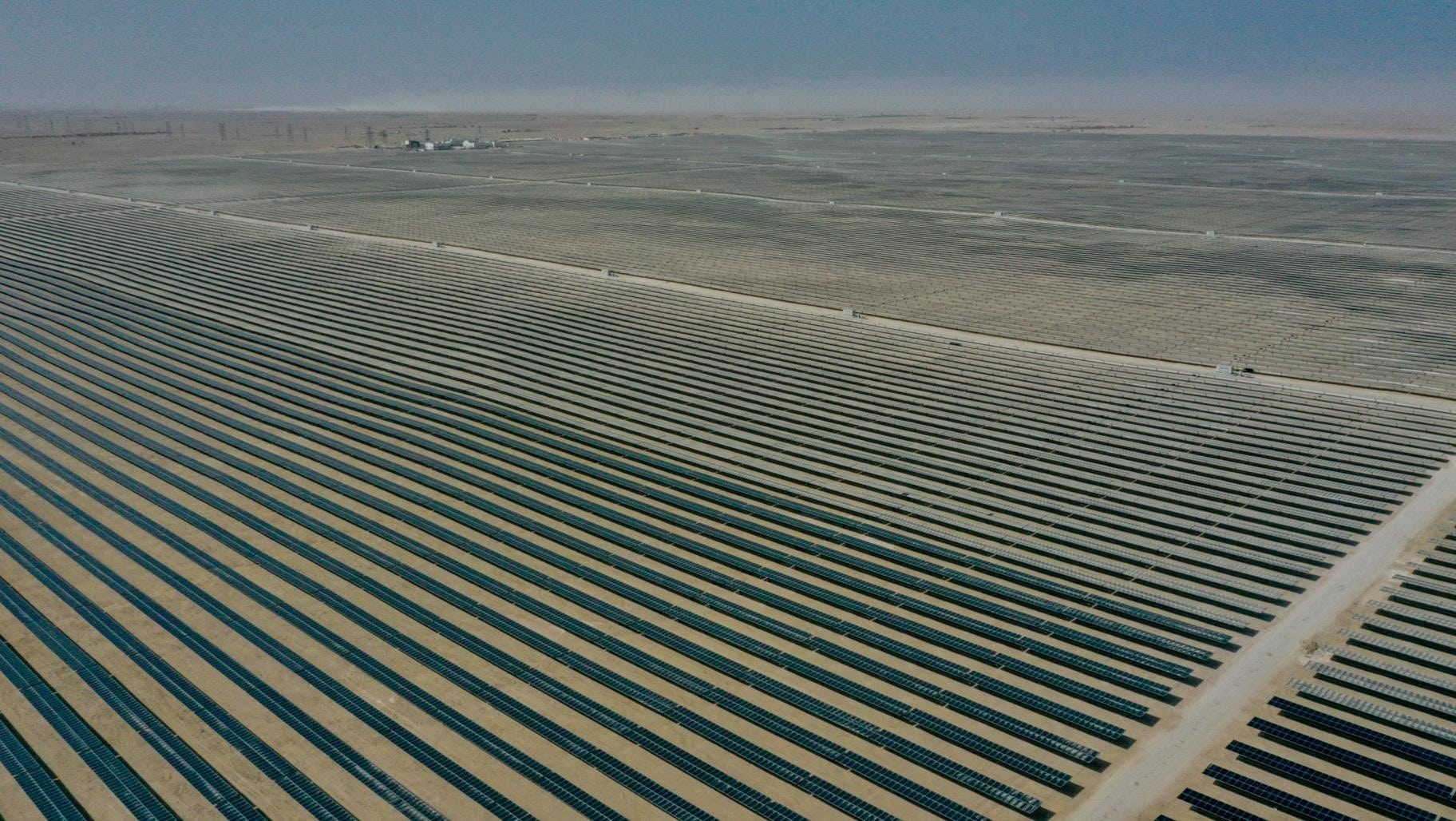 Al Kharsaah: a solar plant of 800 MW peak in Qatar 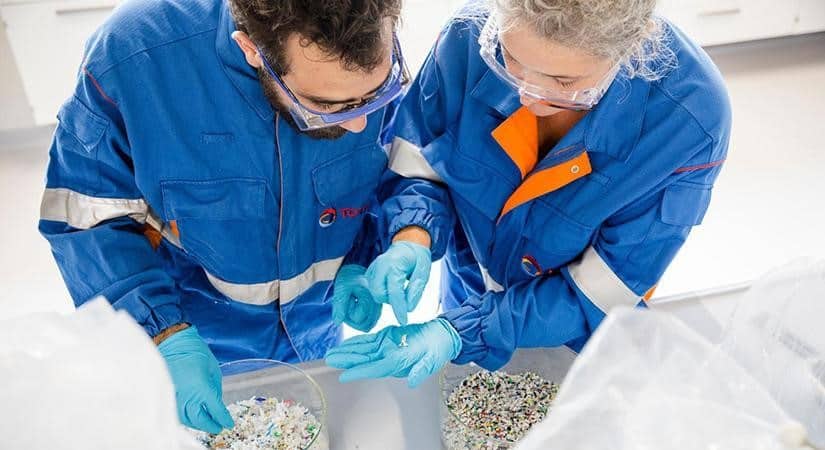 Lanzatech, TotalEnergies and L’Oréal have developed an innovative solution to reduce the carbon footprint of Polyethylene (PE). They have achieved a world first in..

In collaboration with Equinor and Shell, TotalEnergies is developing a project in Norway to transport and store CO2 in underground geological formations located off the Norwegian coast. 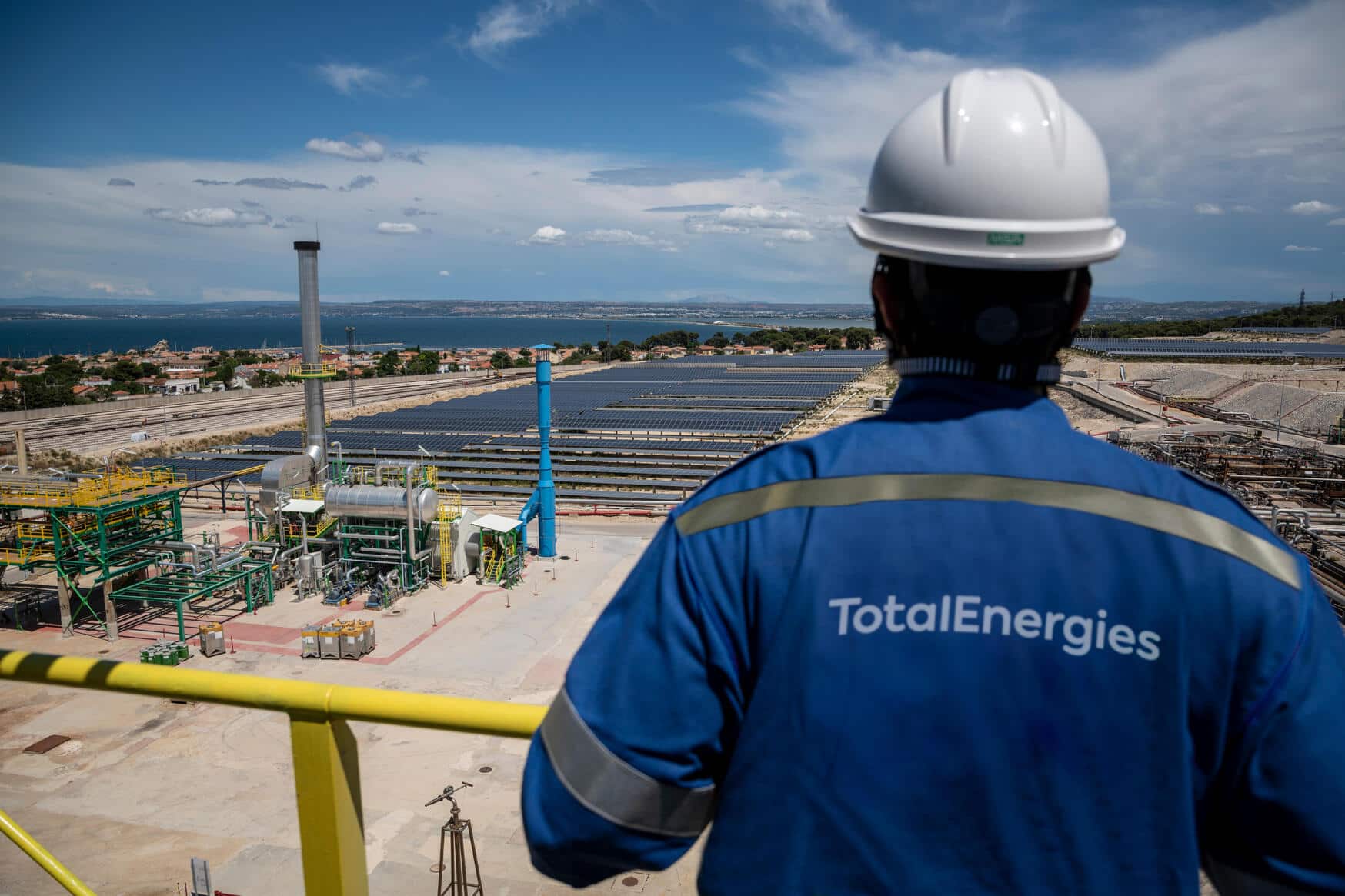 The Masshylia project aims to produce green hydrogen from solar photovoltaic energy to initially supply the TotalEnergies biorefinery in La Mède. This is the first large-scale… 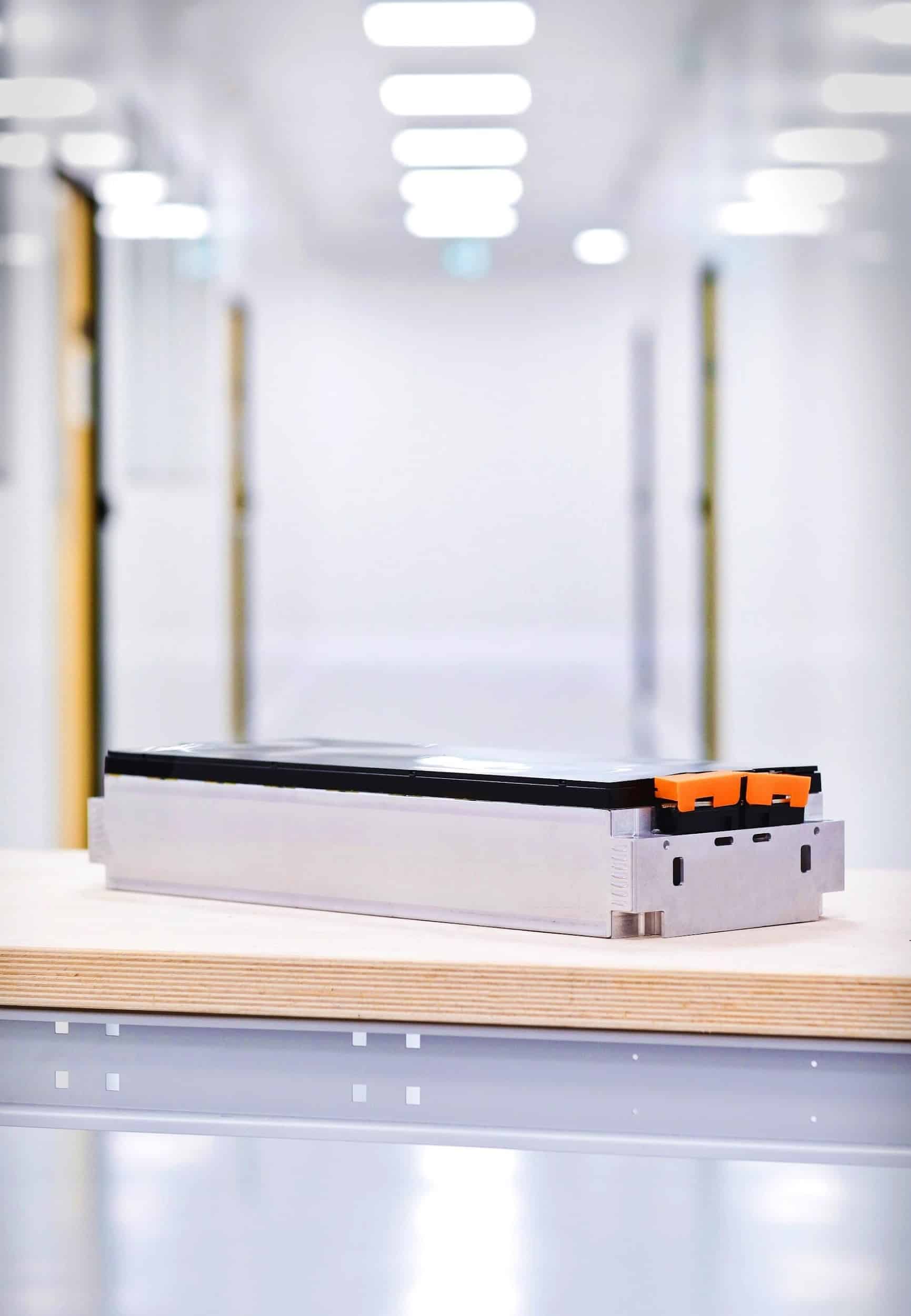 The project consists in building three gigafactories for the production of battery cells and modules for electric vehicles (EV). 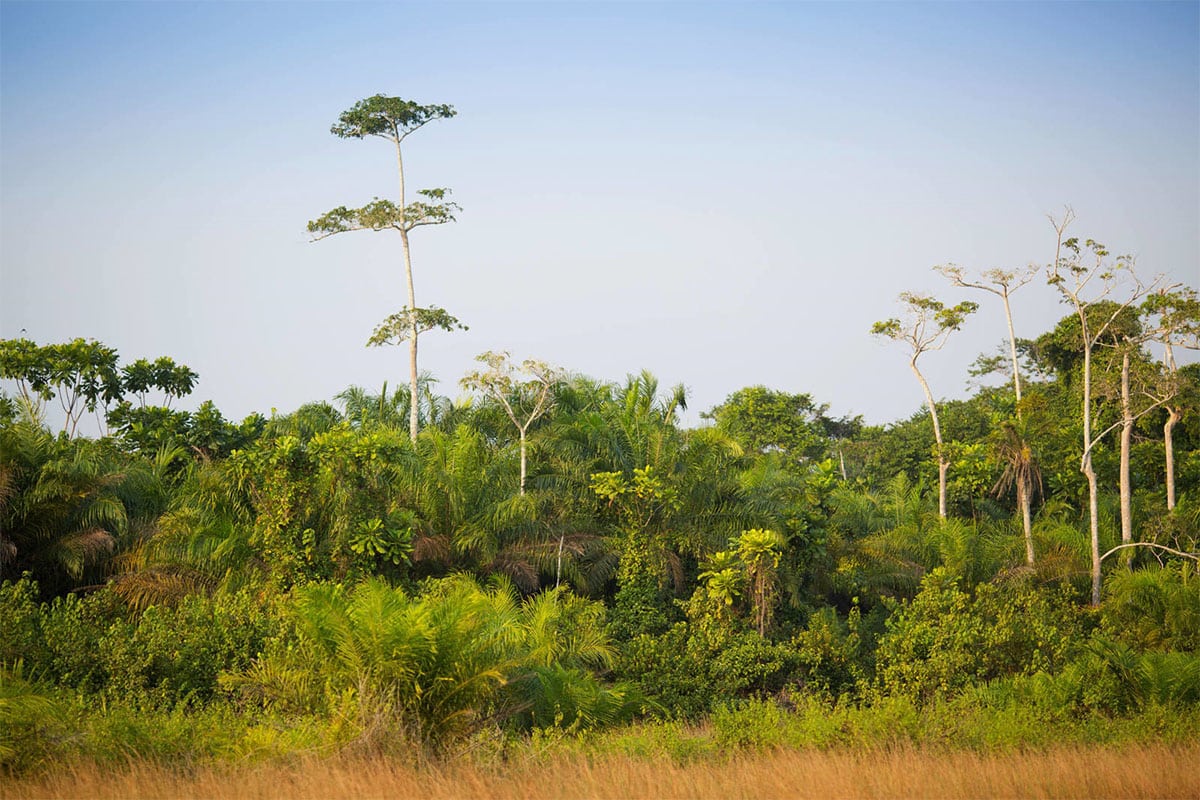 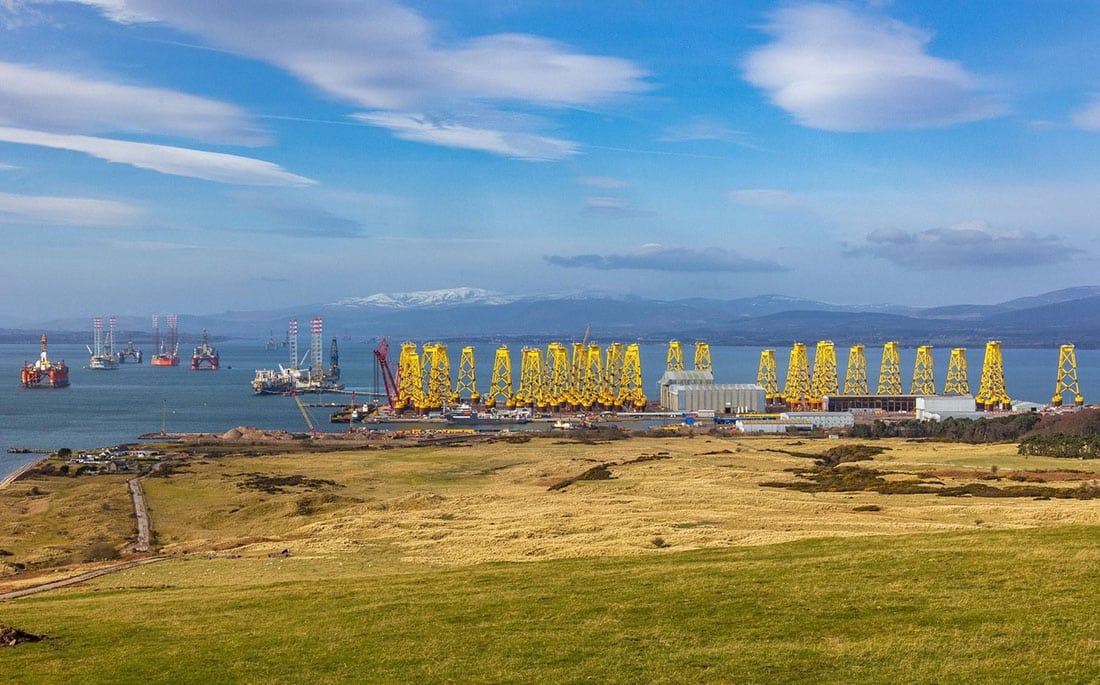