Use of advanced biofuels for engine tests 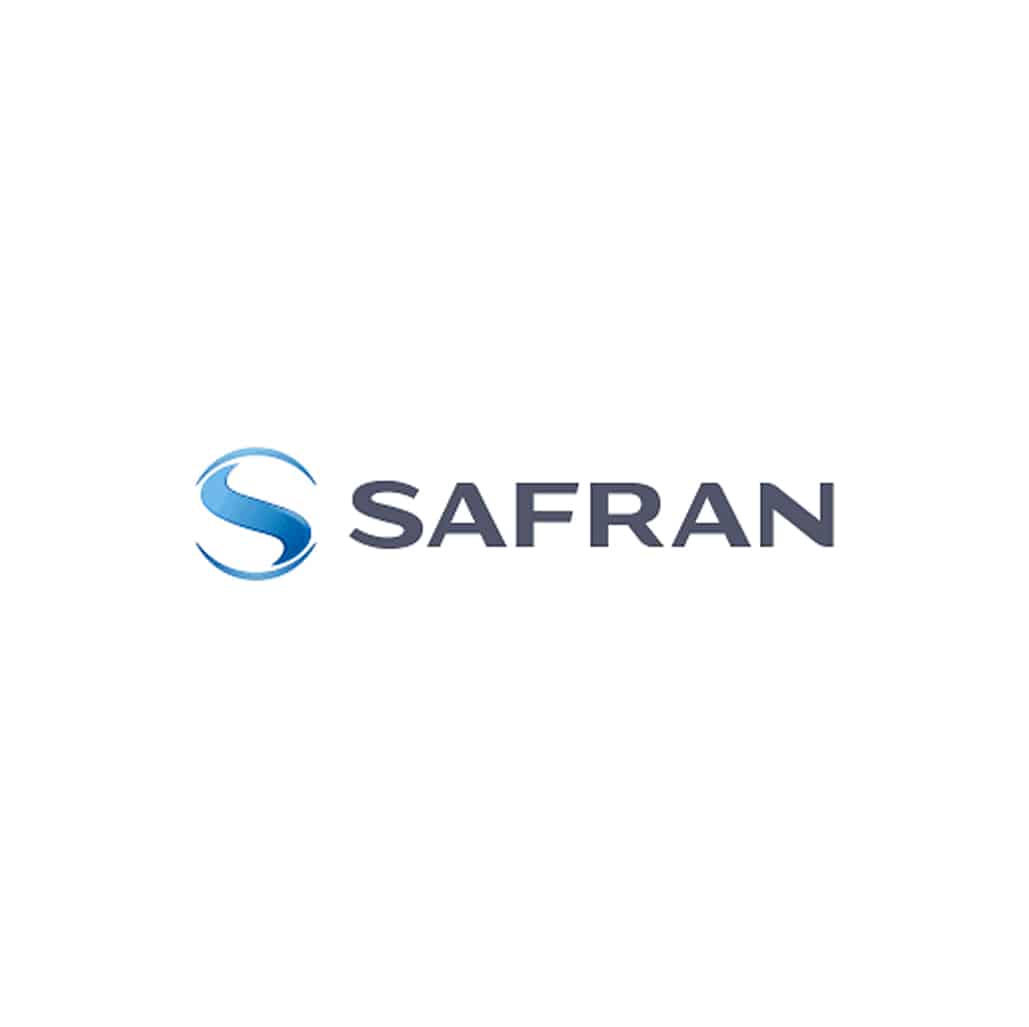 In order to reduce its greenhouse gas emissions and support the emerging sustainable aviation fuel sector, Safran decided to incorporate advanced biofuels into the kerosene used on aircraft and helicopter engine test benches in France. 10% of the kerosene will thereby be replaced by the end of 2021 and at least 35% by 2025.

To reduce the greenhouse gas emissions generated by the burning of kerosene during engine test phases on Safran’s main sites where civil-aircraft or helicopter engines are manufactured and tested.

A part of Safran's industrial activity consists of manufacturing aircraft and helicopter engines. To ensure that the engines are reliable and to guarantee passenger safety, they go through a number of test phases: in addition to tests for development or certification activities, all of the engines manufactured by Safran are tested as they come off the production line. In 2019, the Group used for this purpose 18 million liters of kerosene, around 80% of which was used on three sites: Villaroche (Safran Aircraft Engines), Bordes and Tarnos (Safran Helicopter Engines). This represents around 14,000 tons of kerosene, namely,

45,500 tons of CO2 and around 2% of the air traffic emissions of mainland France.

The project in question consists of incorporating a share of sustainable fuel into the fuel used for the engine tests. Like all engines that are in service, the engines currently manufactured by Safran can be used with a blend of sustainable fuel (50%) and kerosene (50%). However, this sustainable fuel is hardly used by today's air transport industry primarily for economic reasons and due to the absence of an incentive-based regulatory framework.

Advanced biofuels constitute the only sector currently available. Consequently, Safran has retained, at this stage, biofuels made from used oil, which represent a greenhouse-gas saving of around 80% compared to an equivalent fossil fuel. Other industries that offer even greater greenhouse gas reductions, such as synthetic fuel, will develop in the future.

The reduction of emissions corresponds to an incorporation rate of 10% over a full year, for the level of activity envisaged for 2022, and a rate of 35% for 2025. The calculation is based on the following assumptions:

By reducing the greenhouse gas emissions generated by the burning of kerosene during engine tests and by favoring the emergence of innovative low-carbon fuel industrial sectors, the project contributes to SDG 9 Industry, Innovation and Infrastructure, and to SDG 12 Responsible consumption and production.

The project can be reproduced with the same climate-related gains.
However, what is most important is the use of sustainable fuel for air transport itself, rather than for tests performed by engine manufacturers.

Aside from the reduction in CO2 that will be braought about by the project directly, this project will enable the engine manufacturer to make progress in mastering the use of this type of fuel (infrastructure, blends, etc.) and carry out research experiments (surpassing of the certified blend limit currently at 50%), all of which will contribute to meeting the 100% sustainable-fuel target necessary to decarbonize the aviation industry by 2050.

The project will be implemented under a contract with a sustainable-fuel supplier, which has not yet been selected. 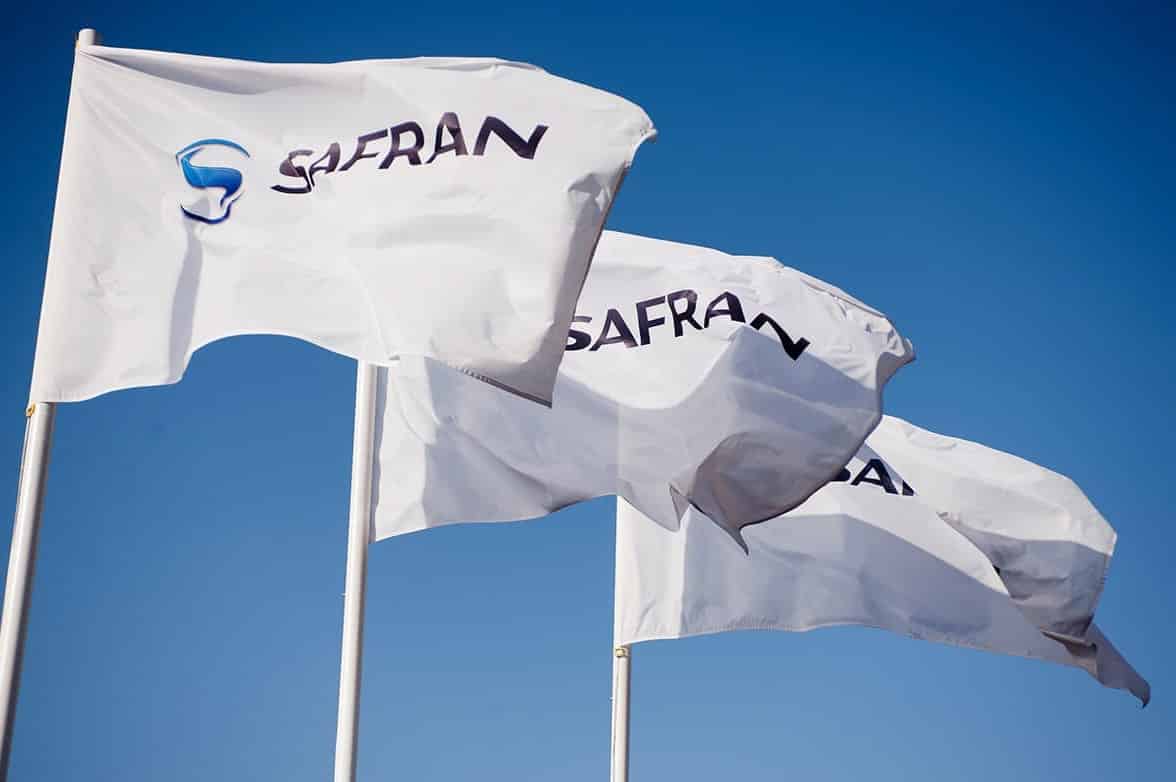 Safran Electronics & Defense implemented on its Montluçon site a Green Days initiative that was broken down into several actions that aimed to save energy and improve energy efficiency.. 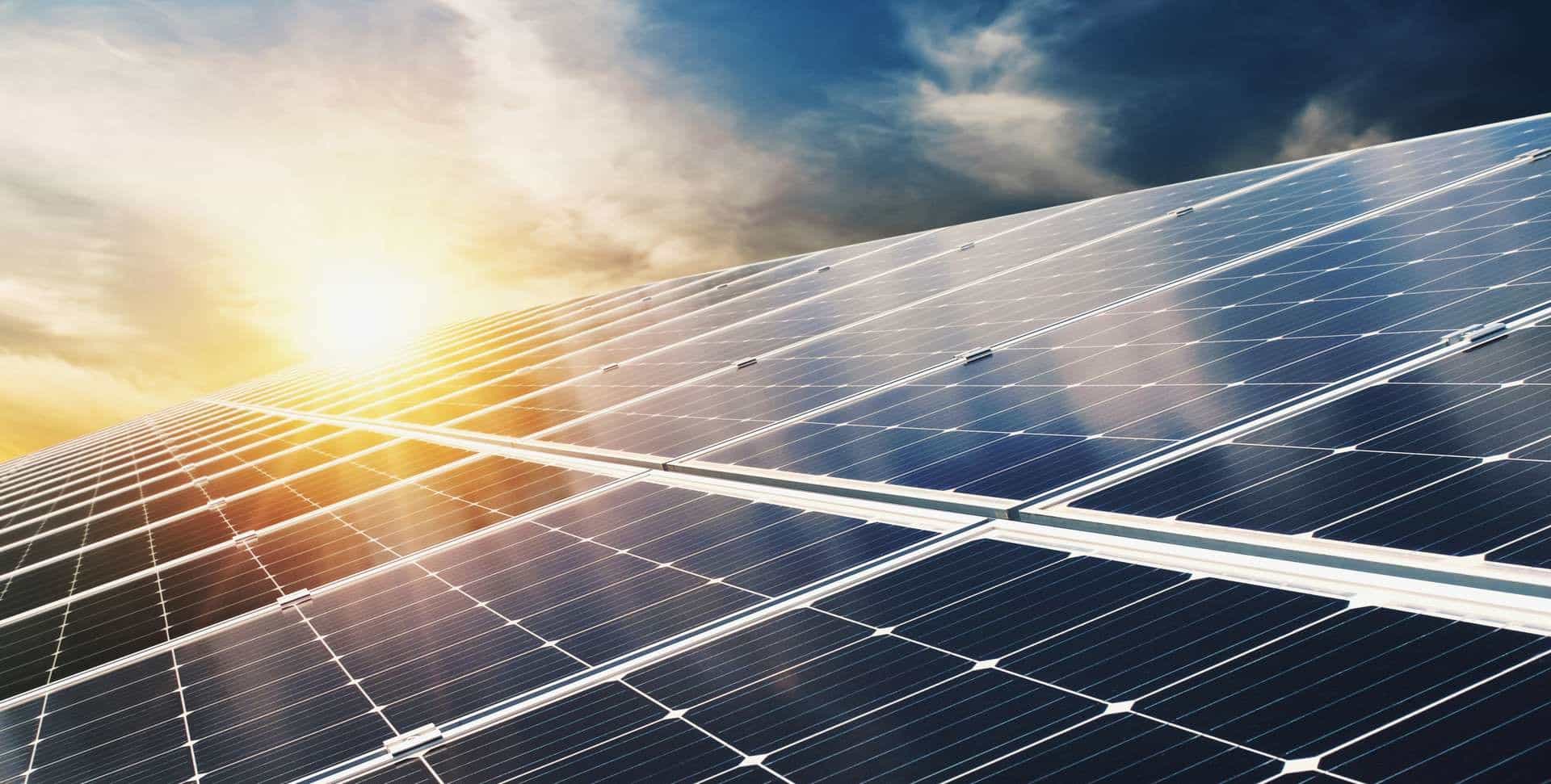 In order to decarbonize some of the energy used on its Milmort site, Safran implemented three types of renewable-energy installation: solar panels, a wind turbine and cogeneration plants fueled by locally…