Uniting the entire biomethane value chain in the same territory 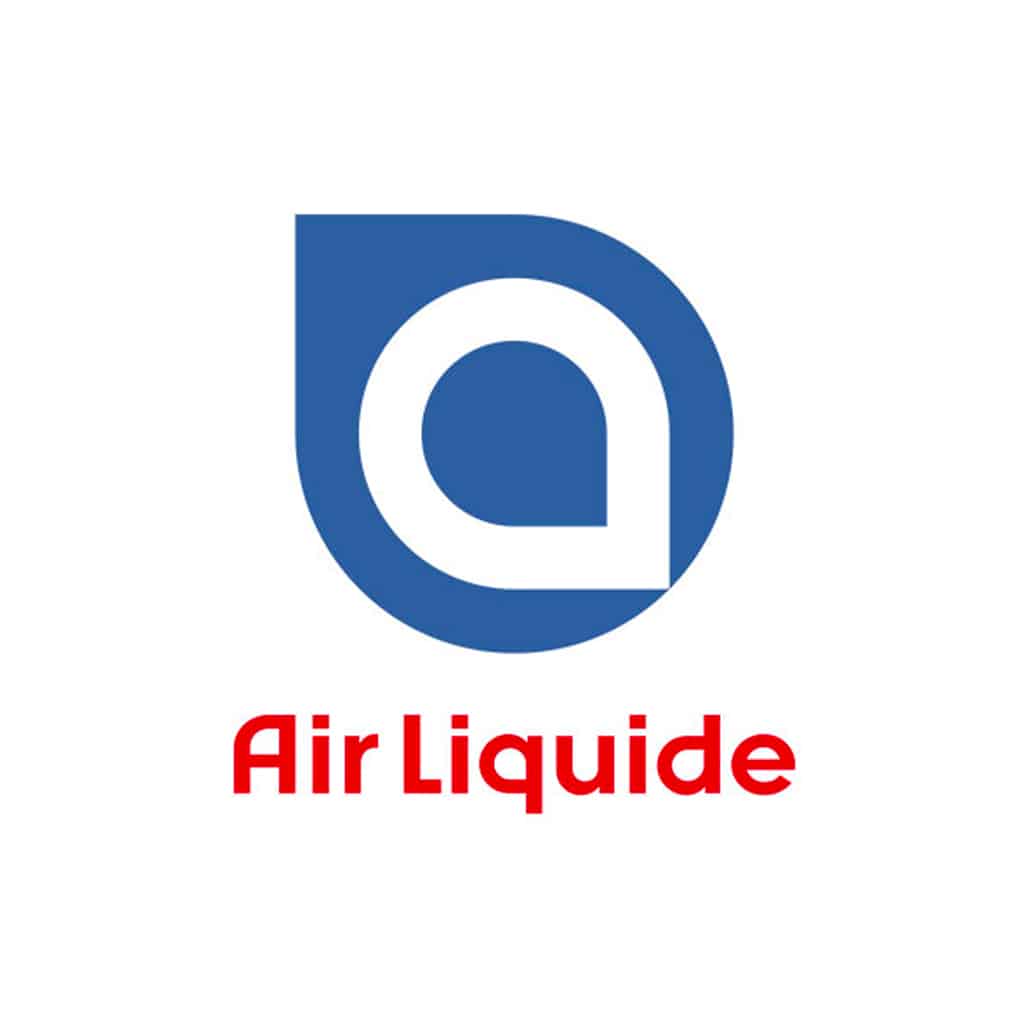 Air Liquide is a member of a group of partners which brings together in the same territory several players in the biomethane value chain, from producer to consumer. This grouping makes it possible to supply a biogas plant with biomass and to inject the biomethane produced into the GRDF network and to supply a bioNGV service station.

The objectives of the project are as follows: 1. Replace part of the natural gas (fossil) with biomethane in the GRDF network; 2. Replace part of the fuel (Diesel) consumed by the automobile fleet of the large local area; 3. Valorisation of intermediate crops for energy and the use of digestates from the anaerobic digestion process as fertilizer.

The project aims to bring together the actors of a territory in an innovative circular economy system. More precisely, it consists of:

Air Liquide, a world leader in gases, technologies and services for industry and health, is today a major player in biomethane. A shareholder of the company Pot-au-Pin Energie via its subsidiary Biogas Solutions Europe, Air Liquide operates the sites for the production of biomethane and the distribution of bioNGV. The company also helped finance the biogas purification unit and the gas station.

Avoided Emissions : The construction of an anaerobic digestion unit allows the production of biomethane, the use of which replaces that of diesel and natural gas

The Life Cycle Analysis of the site shows a reduction in GHG emissions of 41% from biomethane compared to natural gas of fossil origin:

All other things being equal, compared to the annual production (250Nm3 / h or of the order of 2.0 to 2.2MNm3 / year depending on the performance of the installation), this then represents a gain of ~ 2.2 ktCO2eq /year. This gain is slightly higher if the substitution of diesel by biomethane in Carrefour's vehicle fleet is taken into account.

However, further analysis is needed to determine the impact. As an indication, the graph below produced as part of the Equilibre Project (April 2018), represents an order of magnitude of the potential emissions savings.

On the part of biomethane production, several environmental co-benefits can be highlighted:

If the financial conditions are met, reproducibility is high given the potential for production of biomethane in France of ~ 150TWh by methanization, including 51TWh from CIVE (source: 100% renewable gas mix in 2050?, ADEME, January 2018). 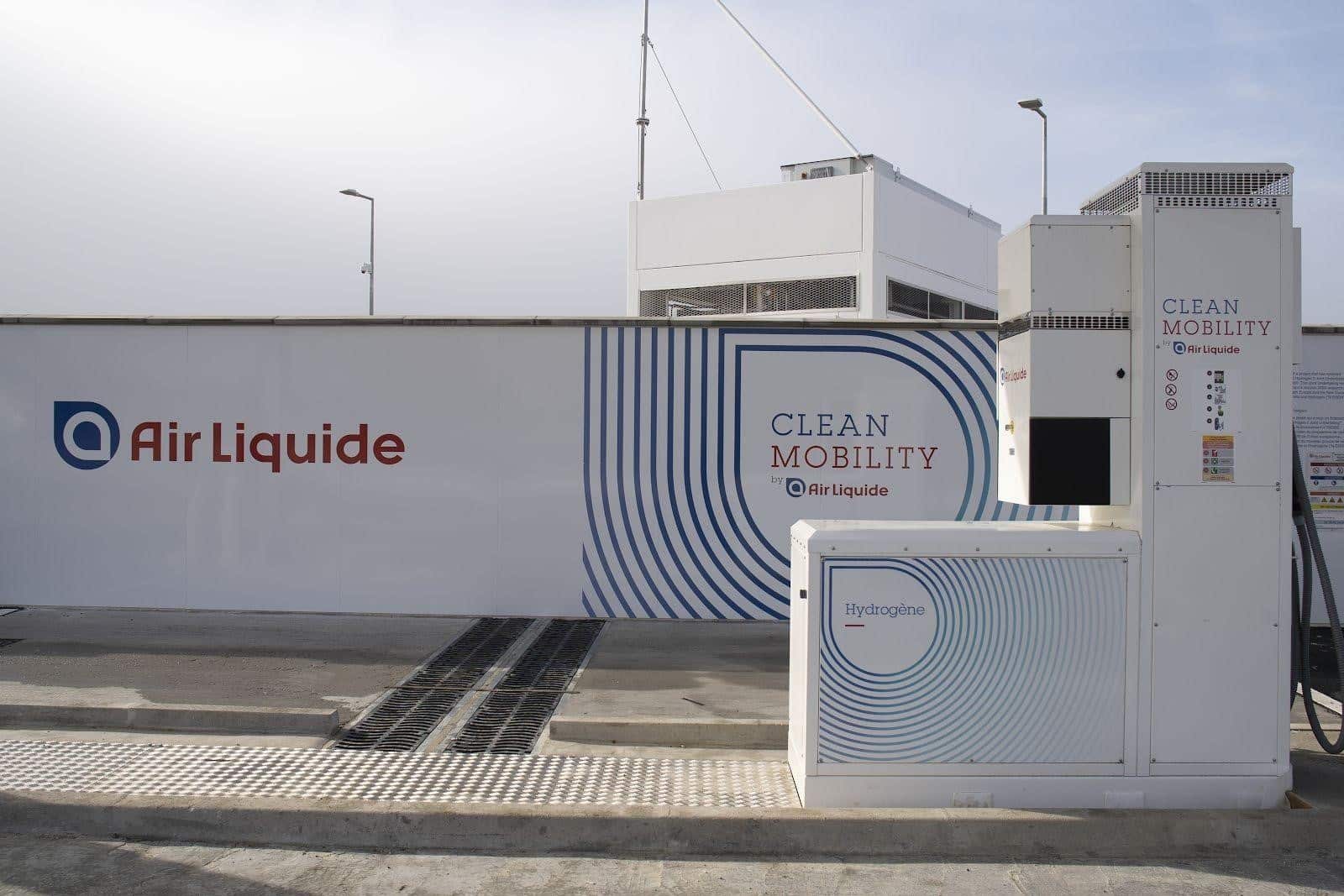 As part of the HyAMMED project – Hydrogen in Aix-Marseille for Ecological and Sustainable Mobility – Air Liquide will build the first high-pressure..