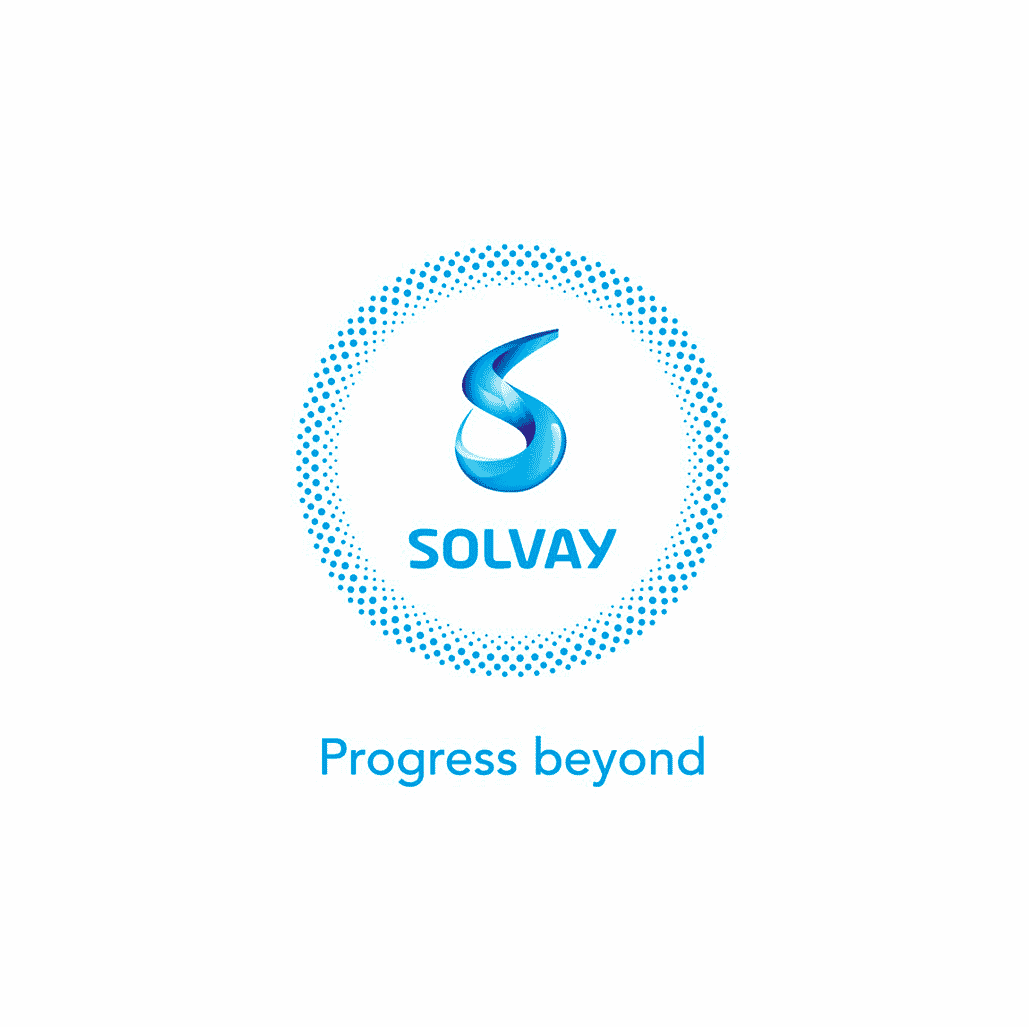 The Dombasle Energie project, resulting from the partnership between Solvay and Véolia, aims to design, to build, finance and operate a boiler plant using Solid Recovered Fuels (SRF) to produce steam and electricity for the Dombasle plant operations, in substitution of coal.

Design, build, finance and operate a boiler using Solid Recovered Fuels (SRF) in order to produce steam and electricity for the Solvay Dombasle site for at least 20 years. This boiler substitutes the three coal boilers currently in operation on the site which shall be stopped.

Founded in 1873, Dombasle-sur-Meurthe plant is one of the oldest soda works in the Solvay group and is one of the last two soda plants located in Lorraine. Established on a 50-hectare industrial park the plant houses a production unit as well as a research and development laboratory that works for all the carbonate, bicarbonate and derivatives activities of the Group.

In order to maintain the competitiveness of this site, in the light of its performance and profitability criteria in an increasingly competitive international context, the company Dombasle Énergie was created. It is the result of a partnership between SOLVAY and VEOLIA groups.

Dombasle Energie is carrying out the present project, which consists of designing, building, financing and operating a boiler plant using Solid Recovered Fuels (SRF) to produce steam and electricity for Solvay  Dombasle site for at least 20 years. This boiler room will substitute the three coal-fired boilers currently in operation on the site, which will be stopped.

Dombasle site's CO2 emissions in 2019 was 600kt as reported in the ETS audit, including

480 kt emitted by its coal boilers, corresponding to 192 kt of coal consumed, considering an emission factor of 2.5 tCO2 / tonne of coal.

The SRF emission coefficient, equivalent to that of natural gas, being 2 times lower than that of coal for equivalent energy, the current CO2 emissions emitted by coal boilers will be divided by half.

This project contributes to following SDOs :

Solvay is studying the possibility of reproducing this type of project on these plants with the objective of substitute the consumption of coal by alternative fuels that emit less CO2.

Public and private funding makes it possible to respect the schedule and achieve the economic equilibrium of the project in order to ensure a stable and competitive price of steam and electricity over 20 years. 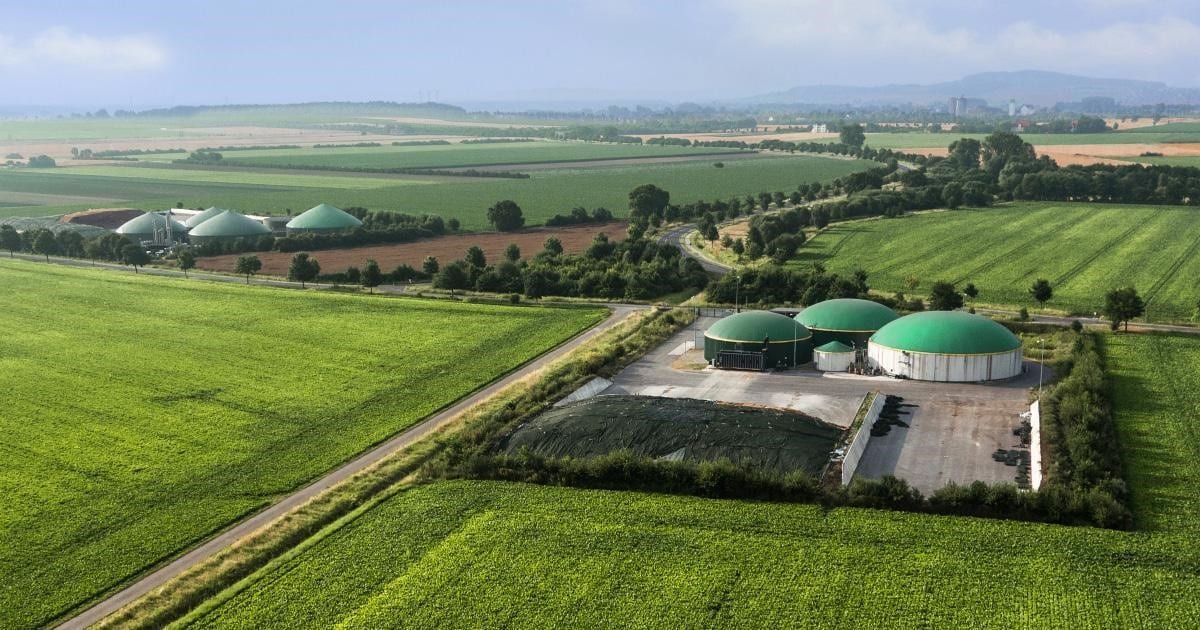 In order to decarbonise the heat needed for the processes operated by Solvay, the company has decided to substitute natural gas and supply 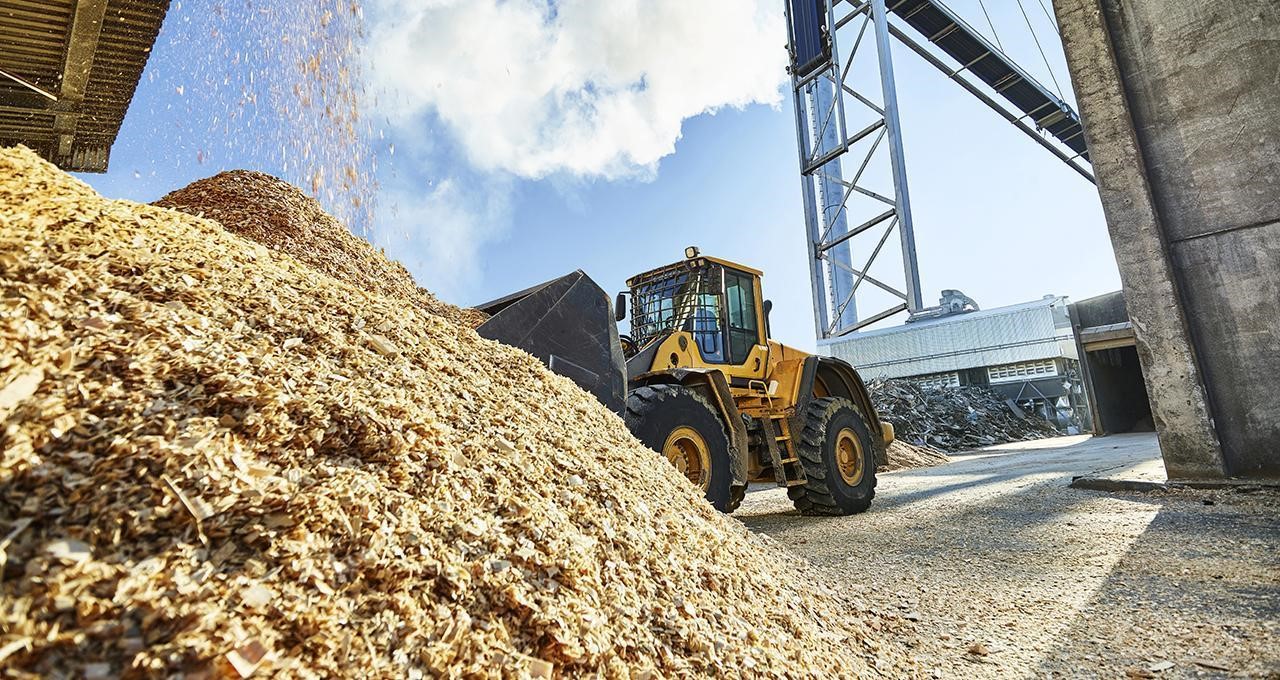 To produce steam consumed by the Saint Fons site, Solvay substitutes natural gas with a biomass heating plant that uses wood waste as fuel. The main objective of the project is to decarbonise the heating…