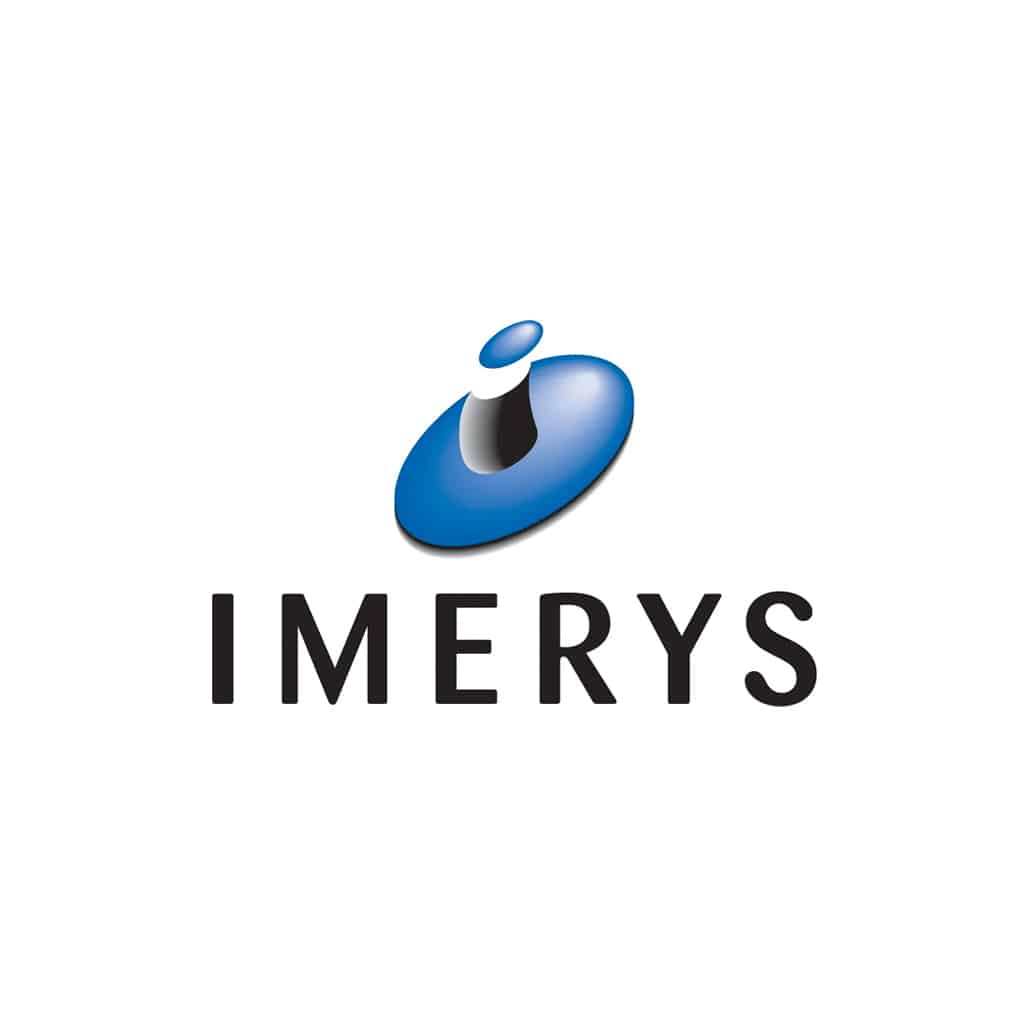 Imerys invests in new facilities to decarbonize it Andersonville site's energy mix by integrating biomass waste as a source of energy.

The project goal is to fit the installations to integrate biomass waste as an energy source, to modify the energy mix. It will enable significant reduction in operation carbon fossil emissions (scope 1 emissions). Upon completion, the combustion mix should be modified, passing from a historic of 100% fossil fuel (47% coal / 53% natural gas) to a ratio of 56% biomass (milled peanut shells) / 29% natural gas and 15% coal.

For many years Imerys has identified and implemented project aiming at replacing fossil fuel by biomass fuel in its rotating kilns. This started at Clérac, in France, and then at other groups’ Europeans sites.

More recently in 2019, the Group launched a project aiming at reducing carbon emissions, at its installation in Andersonville, Georgia, in the United States.  Carbon emissions from Andersonville’s factory are among the Group’s highest, representing 5% of the group total CO2 emissions (2018 considered as the baseline year).

This project encompasses installing new burners, more optimal for biomass usage (rather than for coal) at Andersonville’s site.

After a pilot test initiated in 2018 on one kiln, Imerys launched a study project on kilns conversion, for peanut shells usage as a biomass fuel.

The project includes the conception of: new burners, storage and feed systems, automatization and renovation of electrical installations.

Upon completion, the project will lead to a 3% CO2 emission reduction (100 kt/year), for the entire Group.

Peanut shells will be transported by truck, with an average distance of 100 km.

Peanut shells bought by Imerys were due to be destroyed.

This project contributes to SDG goal 12 “Ensure sustainable consumption and production patterns”. In fact, this new energy source, peanut shells are wastes generated by another industry. It thus contribute to the SDG target 12.5 : “By 2030, substantially reduce waste generation through prevention, reduction, recycling and reuse”.

The project is reproducible in other zones where there exists sufficient source of biomass waste, compatible with specific industrial processes.

Multiple contracts have been signed with local suppliers, to ensure a constant supply of biomass waste. Those multi-year contracts provide a predictable source of revenue for local suppliers. 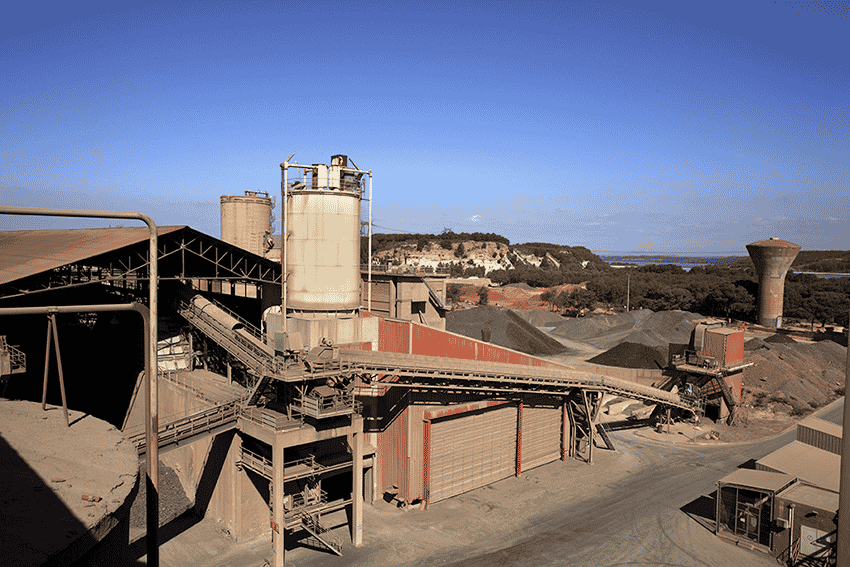