Joining the FRET21 program to reduce CO2 emissions from transport 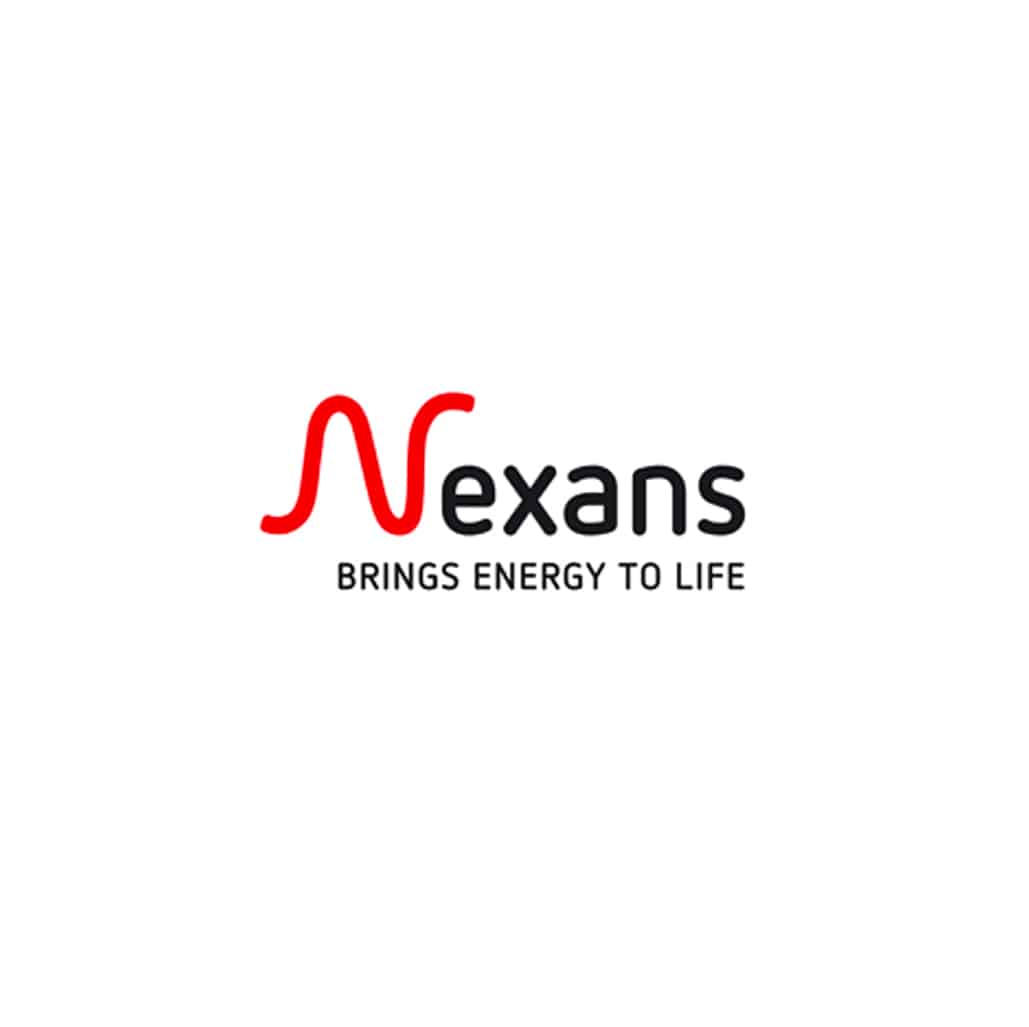 In 2020, Nexans joined ADEME's FRET21 program in order to reduce CO2 emissions related to inter-plant freight from France and Belgium. The company is optimizing its loads and relying on modal shift (road to rail) to achieve its objectives.

Reduce the fossil fuel consumption of the Nexans Group's inter-plant road freight, as well as the associated CO2 emissions, by at least 5% over the next 3 years.

By joining ADEME's FRET 21 program, Nexans aims to reduce its CO2 emissions by a minimum of 5% over the next three years for its transport operations from France and Belgium to neighboring countries. This partnership is part of the group's commitment to sustainable development and carbon neutrality.

The aim is to obtain objective and comparable data on the impact of the GHG reduction actions implemented. In a second phase, the aim is to extend the program more widely within the Group. On the advice of the FRET21 and EVE program teams, the Transport Purchasing Department is listing various actions on which to focus. During this first year of commitment, these are focused on three areas:

A higher load rate reduces the number of trips and fuel consumption. . With optimization gaps ranging from 1 to 2 tons, the company works with its origin sites and with its customers to optimize loads to reduce the number of trucks on the road each year.

Shifting part of the road traffic to rail also reduces the number of trucks on the road, even though rail traffic is largely electrified on the segments used and the electricity production mix is decarbonized. The use of rail segments with an average length of 600 km is equivalent to a saving of over 500 tons of CO2.

If actions are taken internally to move in this direction, the company's external partners should not be neglected. More and more transporters are committing to such initiatives. Nexans aims to work with these committed suppliers themselves and is working to convince its current non-approved or labeled partners to become so.

Scope 3 -Multimodal transport (road and rail) for the delivery of products to the customer or for inter- Nexans plant transport.Optimization of loads

In 2020, this work enabled us to reduce our greenhouse gas emissions by 4.66%*, i.e., 712tCO2, for transport from France and Belgium to neighboring countries.

*Although the year 2020 was lower in terms of tonnage transported, the calculation of the reduction in CO2 emissions is based on the annual volume transported by comparing the activity without action and with the actions taken.

No financial investment specific to these reduction actions.

This initiative helps to limit CO2 emissions (SDG 13 Climate change). It also helps to limit air fine particles by improving its quality, and in this sense, it contributes to SDG 11 Sustainable Cities and Communities.

The deployment of this initiative is currently being considered in other countries where Nexans is present.

FRET21 is a voluntary approach carried by AUTF (Association des Utilisateurs de Transport de Fret), ADEME and the Ministry of Ecological and Solidarity Transition. Its objective is to encourage companies acting as principals of transporters to better integrate the impact of transport in their sustainable development strategy.