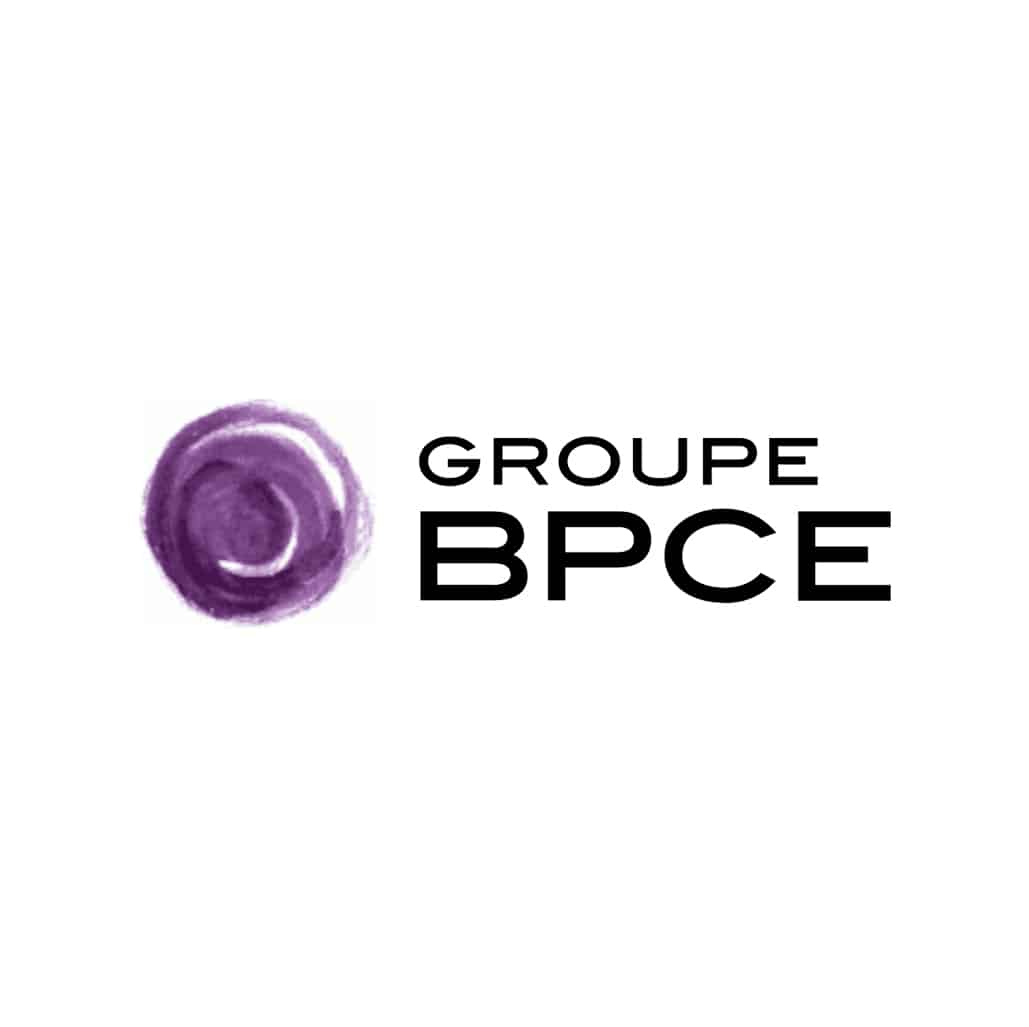 Financing the construction of a ground-mounted photovoltaic power plant located near the municipality of Picarreau in Bourgogne- Franche-Compté, with a capacity of 26.9MWp, owned by Corsica Sole.

Financing the energy transition by supporting the construction of a large-scale photovoltaic park as part of a long-term partnership with the company Corsica Sole.
- The largest solar farm in Bourgogne Franche Comté will be operational in June 2022.
- 27 hectares on the site of Sur les Rochettes < br/> - 64,000 modules
- The municipality was supported by Ajena, a Jurassian association whose mission is to help the emergence of projects for the energy transition.
- Production of approximately 29,500 MWh per year This project is also accompanied by an environmental component: restoration of pastoralism with the exploitation of pastures by a shepherd, a program to preserve the biodiversity of the fauna and flora that should compensate for the area cleared by the ONF and then invested by the photovoltaic panels, and finally, the creation of an educational trail which, like the Chamole wind farm, should enhance the tourist interest of the area.

The multi-year energy plan, adopted by France for the next 10 years, ratifies an acceleration of the development of the photovoltaic sector, one of the pillar sectors of the country's energy transition. The photovoltaic industry includes all activities related to the production of solar energy through the use of photovoltaic panels. The principle of these panels, installed on buildings or on the ground, is to transform solar radiation into electricity thanks to their photovoltaic cells. This electricity is then connected to the electrical grid. The spin-offs of the photovoltaic industry are mainly local. Several regions are engaged in the development of this renewable energy, which is often encouraged by local authorities.

In 2018, during the revision of the Pluriannual Energy Program (PEP), emphasis was placed on diversifying the energy mix and developing photovoltaic solar energy for the next ten years: the Government wants to multiply the power of the French park by 5 by 2028.

Based in Paris, Bastia and Saint-Denis de la Réunion, Corsica Sole was created in 2009 to become a major player in photovoltaic solar energy, particularly in the island context.

- Engineering for the development, design and construction of solar power plants (especially with storage devices);

- Administrative and technical monitoring of the construction sites;

- Operational monitoring of solar production and maintenance of power plants.

- In the field of recharging electric vehicles from photovoltaic energy, through the Driveco brand;

- In the field of remote monitoring of photovoltaic production plants;

- In the field of energy storage.

Corsica Sole manages the realization of its power plants from their origin to their commissioning. First of all, it takes care of the land prospecting and the management of the relations with the inhabitants. Then, it models the plant and the choice of technologies. It carries out the administrative and legal structuring of the project, which leads to a financial package. Finally, it assists in the project management with the administrative and technical follow-up of the building sites and with the coordination of the various participants.

Corsica Sole attaches great importance to the operational follow-up of the solar production and to the maintenance of the plants. It controls the good execution of the maintenance contract, real time monitoring of its power plants thanks to its internal tool, establishes monthly a report of functioning, and finally, carries out the asset management of the companies owners of its projects, through the accounting management, the invoicing, the administrative follow-up and the legal management.

The LBO operation carried out with Mirova has enabled the group to strengthen its capital structure and its investment capacity over the long term.

The construction will be financed by a long-term loan of EUR 15.6 million.

The Caisse Bourgogne-Franche-Comté (CEBFC) and Bpifrance have been invited to participate in the transaction by CEPAC.

49% of the shares of the SPV will be held by the ad hoc company "Hirondelle" (39%) (chaired by Enerfip, a well-known platform in the field of renewable energy crowdfunding in France) and the Picarreau City Council (10%). Through this mechanism, the city hall and the 198 citizens of the Jura and neighbouring departments participate in the financing of the power plant.

Globally, on a national level, the carbon footprint of photovoltaics is 8 times smaller than that of grid electricity. ADEME estimates that a photovoltaic system emits an average of 55 g of CO2 equivalent per kWh produced, while the average of the French electricity mix is 82 g, and that of the global mix is 430 g. These figures are based on the entire life cycle of a solar panel, from its manufacture to its end-of-life treatment. With advances in eco-design, improved module efficiency and waste recycling, which are all areas of innovation for Total Solar, the carbon footprint of photovoltaics is becoming ever smaller. Our Ecosolutions-labeled panels, which are mainly made of glass and aluminum, are 85% recyclable. As a result, our solar installations produce 10 to 30 times more energy than they have used over their 30-year life cycle.

For the Picarreau project, the calculation of CO2 savings is as follows:

Strong potential and easy reproductibility due to the maturity of the technology.