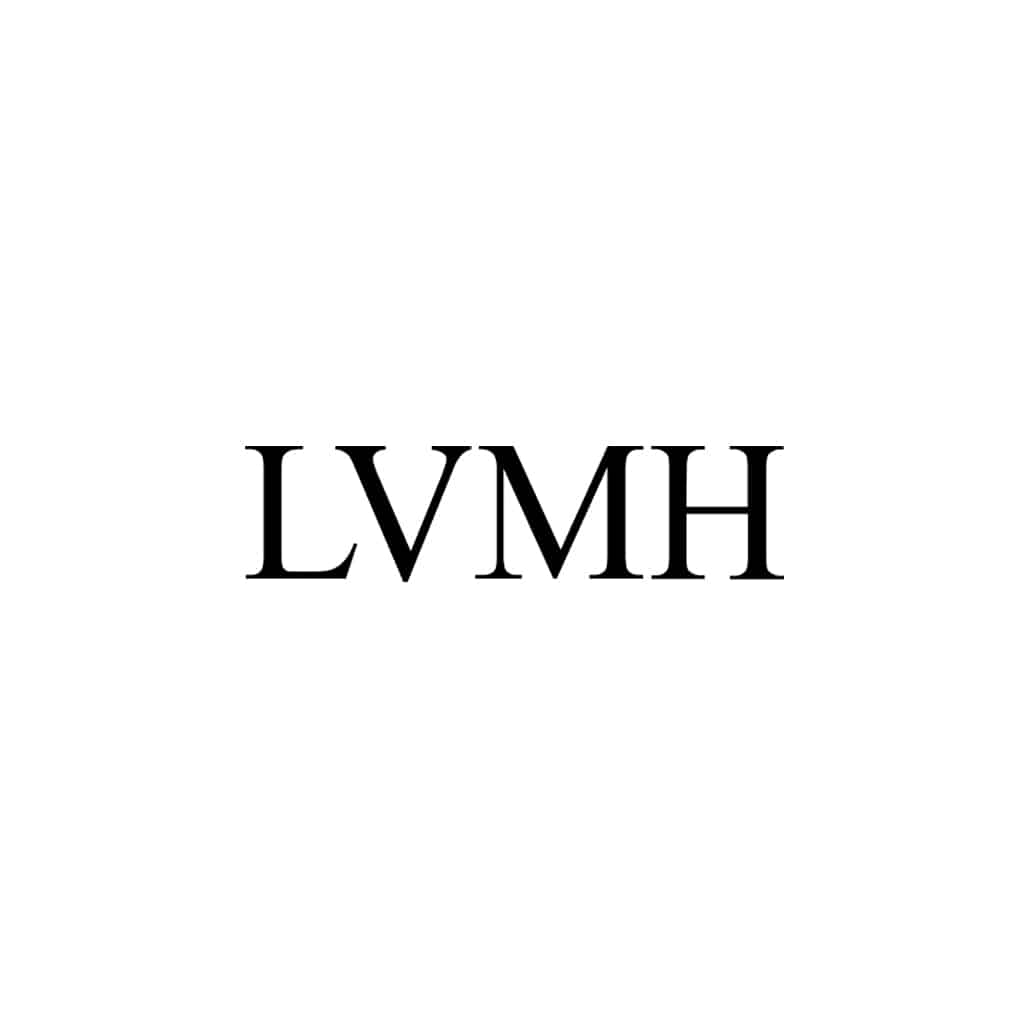 In order to reduce the GHG emissions of 10 of its Asian stores, Louis Vuitton has set up a system for controlling electricity consumption (lighting management system for facades and stores windows).

For the Maison Louis Vuitton worldwide, stores account for 82% of greenhouse gas emissions linked to electricity (and 70% of electricity consumption).

The interest of the project launched by Louis Vuitton is to install, in each site, a lighting control for facades and windows connected to an electronic timer. The slots during the switch off of the lights have been planned (especially at night). No human intervention is necessary, everything is automatic.

This initiative will result in an overall energy saving estimated at 538 MWh per year (408.8 MWh in Chinese stores and 129.2 MWh in Taiwanese stores). It should prevent the emission of 395 metric tonnes of greenhouse gases each year.

Note: this project is the result of the program launched by Louis Vuitton which allows each year the environmental community of the zones, called "Green Team", to highlight non-budgeted initiatives by presenting them to Michael Burke, the President of the House. In 2019, 19 projects were financed by Louis Vuitton on behalf of the LVMH Carbon Fund.

Scope 2 - Switch off of facades and windows at night.

394 tonnes of greenhouse gases avoided per year, i.e. a 52% reduction in emissions from the 10 stores

This project contributes to SDG 12 Responsible consumption and production.

Through this project, the 10 stores are reducing their energy consumption, thereby raising employees’ awareness of more sustainable consumption patterns.

This system can be replicated in each store, the carbon impact depending on the country’s energy mix (the more the country is carbon intensive, the greater the emissions are avoided).

Regular adjustment of the system is necessary to synchronize the opening / closing times of the store with the switching off / on of facades and windows. 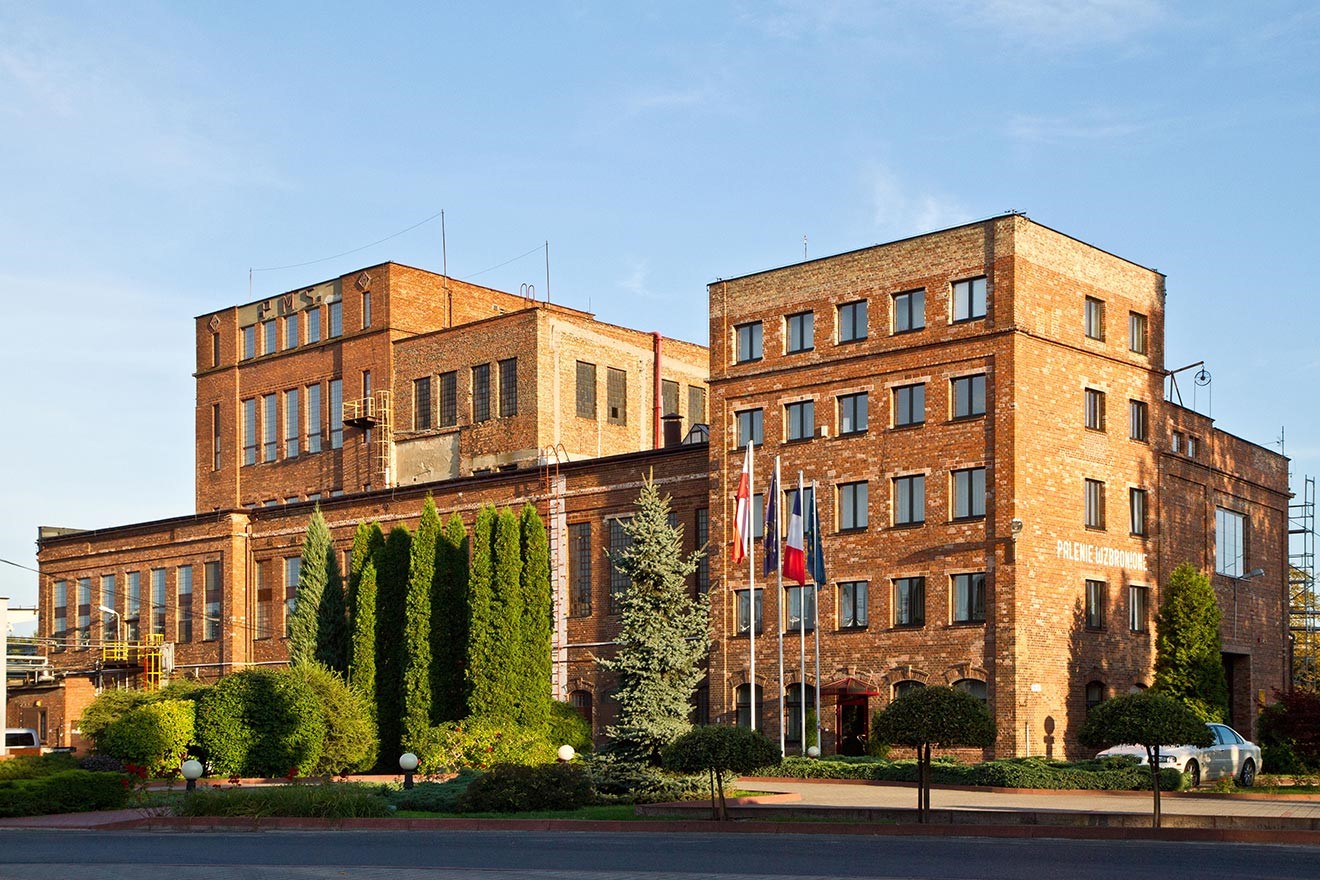 Installation of a biomass power plant in Belvedere’s vodka distillery

To decarbonize the energy used by the Polish distillery and reduce its GHG emissions, the Maison Belvedere has installed a biomass power plant to replace its gas needs..