Installation of a boiler unit at Kamenski Sugar plant 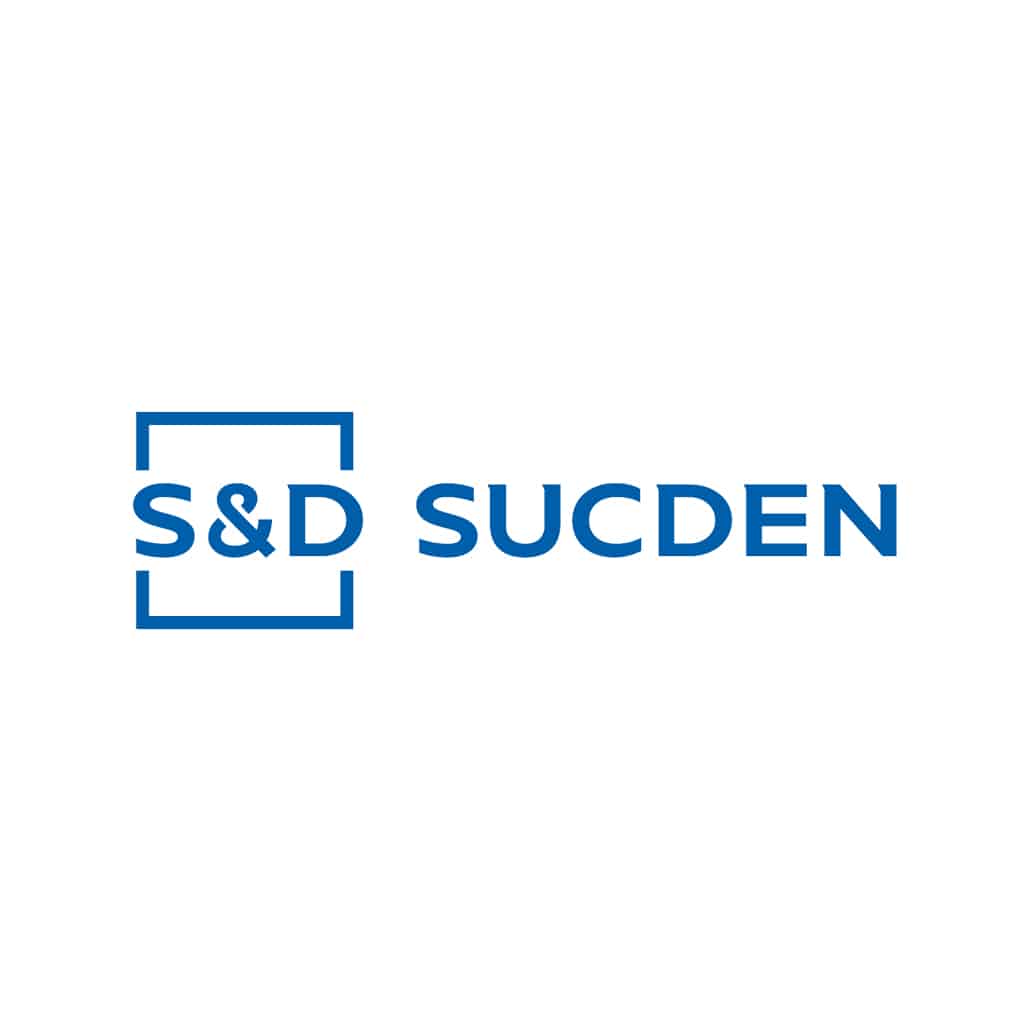 Sucden optimizes industrial processes – installation of a boiler unit – in a sugar plant in Russia to reduce gas consumption and environmental footprint.

This project aims at reducing GHG emissions of the sugar plant by reducing gas consumed in the industrial process.

The success of this project requires the installation of a new boiler unit. It will imply a change in the input of products at the key stage of crystallization.

The juice is heated until boiling. Water steam produced is reintegrated to feed other equipment in the factory, and juice is getting more condensed (syrup).

In a single evaporator system, the steam produced by the juice boiling is not reused. For each kg of evaporated water, there must be provided 1 kg of steam heating. This process generates GHG emissions that could be avoided, and this is the reason why we looked for improvements.

To allow reduction of steam consumption in a sugar plant through a multiple evaporator system, the global output of evaporated water must remain below each level to keep positive savings of energy and GHG emissions.

The boiler unit added in Kamenski aims at increasing the evaporation capacity of the 4th stage to get a warmer steam and thus reduce the use of steam produced from gas consumption.

Scope 1 - The project will cut gas consumption by 1m3 for each ton of sugar beet processed.

This investment will reduce GHG emission by reducing the gas consumption by 1m3 per ton of sugar beet processed.

The project will contribute to ODD 9 – Build resilient infrastructure, promote sustainable industrialization and foster innovation : the industrial process will be optimized to reduce environmental footprint.

This type of projects can be realized in all the plants of the Group.