Improvement of the energy performance of industrial railway sites 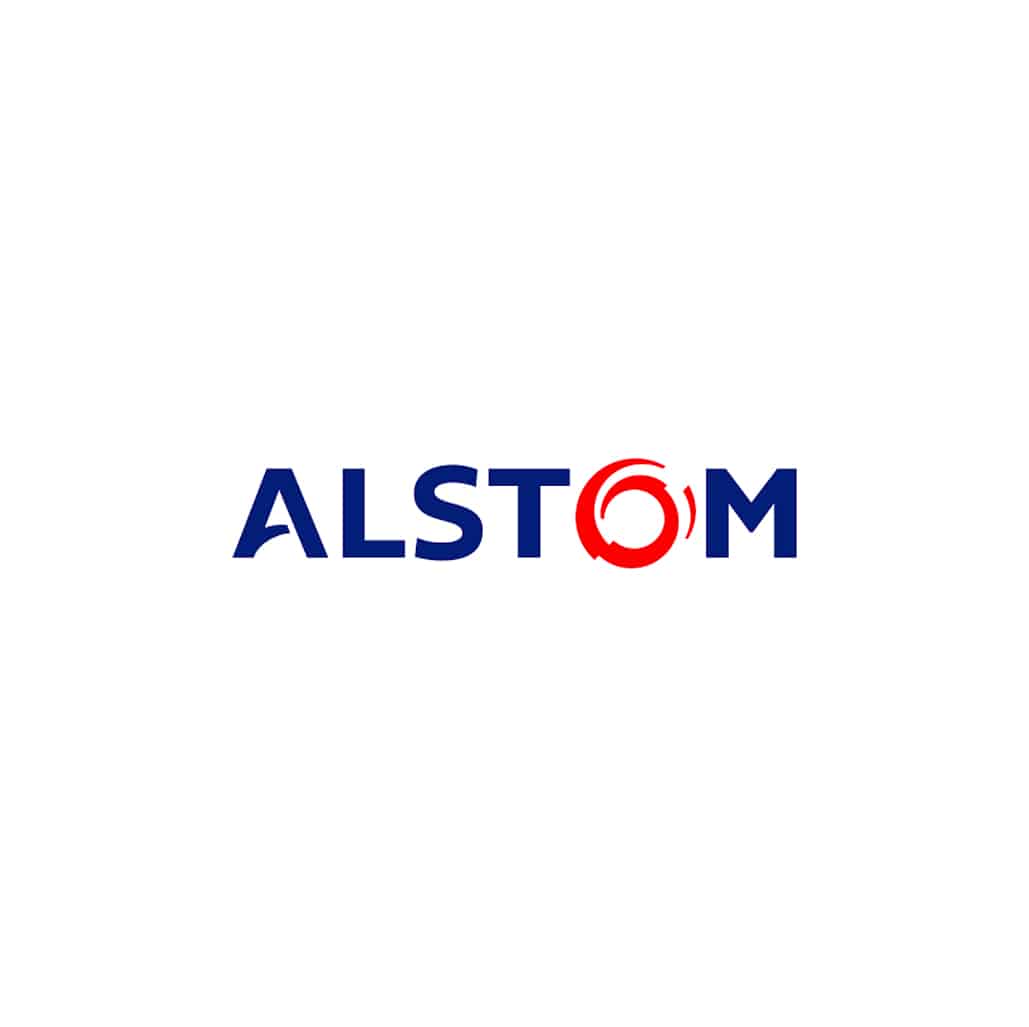 The energy performance of industrial rail sites is now a priority for Alstom which is taking action to reduce the energy consumption of its production sites.

Improving the energy performance of the industrial sites operated by Alstom France, in particular by implementing a thermal renovation plan for buildings (industrial roofs, HQE tertiary buildings) and an energy savings plan.

Rail transport has many environmental advantages. However, there is still room for improvement, particularly in terms of the energy performance of industrial facilities, for at least three reasons:

Alstom France is taking actions to reduce its energy consumption in order to limit the carbon impact of the manufacturing process and to have a better allocation and management of resources.

These actions are implemented throughout the country, for instance:

In order to reduce CO2 emissions linked to the energy consumption of its industrial sites, Alstom aims to obtain 100% of its electricity supply from renewable energies (self-consumption with photovoltaic panels + certificates) on its French industrial sites.

Scope 2 - Deployment of LEDs Use of electricity from renewable energy :

Calculation based on IEA emission factors, updated annually, for France.

Carbon emissions related to scope 2 are calculated using a market-based approach to take into account the use of electricity from renewable sources.

The aim of this project is to develop a “ripple effect” on the sector, with the aim of spreading good practices in terms of energy consumption. In this sense, the project contributes to the SDGs 9 Industry, Innovation, Infrastructure and SDG 12 Responsible consumption and production.

The purchase of green energy and the widespread installation of LEDs are intended to be reproduced on all sites in France. Only the “Zero Carbone Territory” project in La Rochelle is purely developed locally.

La Rochelle site: Alstom is a member of “Zero Carbone Territory project”, a group of partners between the industrial sector and local and environmental institutions in La Rochelle.

In order to accelerate the decarbonisation of the railway sector, Alstom is developing new solutions to replace diesel-powered trains with trains…