Creation of 3 solar farms In Jordan by the Orange Group 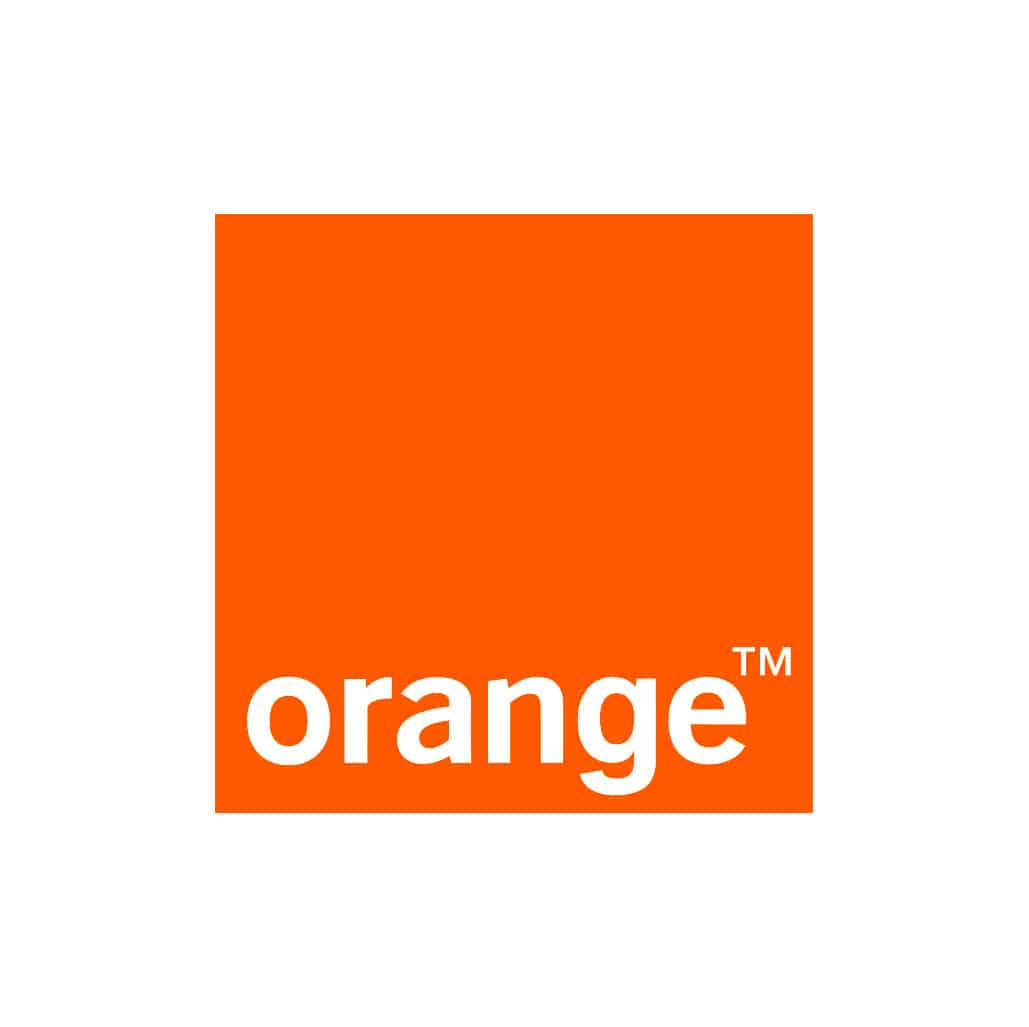 As part of its commitment to be Net Zero in 2040, the Orange Group has deployed three solar farms in Jordan, with the objective of supplying around 70% of the electricity needs of its subsidiary in Jordan. The deployment of similar projects in other countries in the Africa-Middle East region is being studied.

Replace 65% of the electricity - relatively carbon-intensive coming from the Jordanian grid - consumed by the Orange subsidiary in Jordan, with the electricity produced by 3 solar farms.

Orange is present in 18 countries in Africa and the Middle East. With sales of €5.8 billion in 2020, Orange MEA is the Group's leading growth zone.

The Orange Group is committed to being Net Zero Carbon by 2040. As part of its Engage 2025 strategic plan, the Group has taken intermediate targets to reduce its greenhouse gas emissions, scopes 1 and 2 by -30% in 2025 compared to 2015 and to reach at least 50% of renewable electricity at the Group level in 2025. The Group acts for example with the development of PPAs (Power Purchase Agreements) in Europe - with contracts already signed in Spain, France and Poland - and via the ESCO (Energy Services Companies) program or the deployment of solar farms in the Africa and Middle East regions.

The Jordanian project presented here is emblematic of the Group’s actions to develop the use of renewable energy in the MEA region.

In addition, prior to this project, the price of electricity was rising sharply in Jordan (+5% per year), which resulted in an annual electricity bill growing significantly for Orange Jordan.
In order to limit Jordan’s dependence on external suppliers, the Jordanian government has enacted a law to allow self-generation of electricity.

The project presented here took advantage of this opportunity to reduce the Group’s greenhouse gas emissions in Jordan and reduce the annual energy costs of Orange Jordan.
The project involved the construction and commissioning, in partnership with the Jordanian company Kawar Energy, of three farms with a combined capacity of approximately 36.5 MWp (MégaWatt peak). These 3 farms were commissioned during 2019 and, in 2020, provided more than 65% of Orange’s energy needs in Jordan.

These solar farms are located in Amman, al-Khalidiya, and in the Mafraq development area. They deliver electricity to the grid through the so-called wheeling process. The solar farms were built by the Jordanian company Kawar Energy, which also operates and maintains them.

Orange has thus profoundly altered its sources of electricity supply in Jordan, through the use of new solar energy resources built on its initiative.

Taking into account the CO2 emission factor resulting from Jordan’s energy mix, this implementation corresponds to approximately 26,000 tonnes of CO2 avoided per year, or about 2% of the Group’s annual emissions (scope 1&2).

A study is underway for the deployment of equivalent projects in other countries in the area, subject to national regulations allowing it.

In addition, in several of its subsidiaries in the MEA region, Orange deploys innovative solar solutions and latest generation batteries at its technical sites, with partners specialized in energy. In total, Orange has equipped 5,400 telecom sites with solar panels in the MEA region (some 100% solar, others hybrid) saving 55 million litres of fuel each year.

This solar farm project will:

Partnerships have been established with the Jordan Kingdom Ministry of Energy and Mineral resources, ant Kawar Energy.