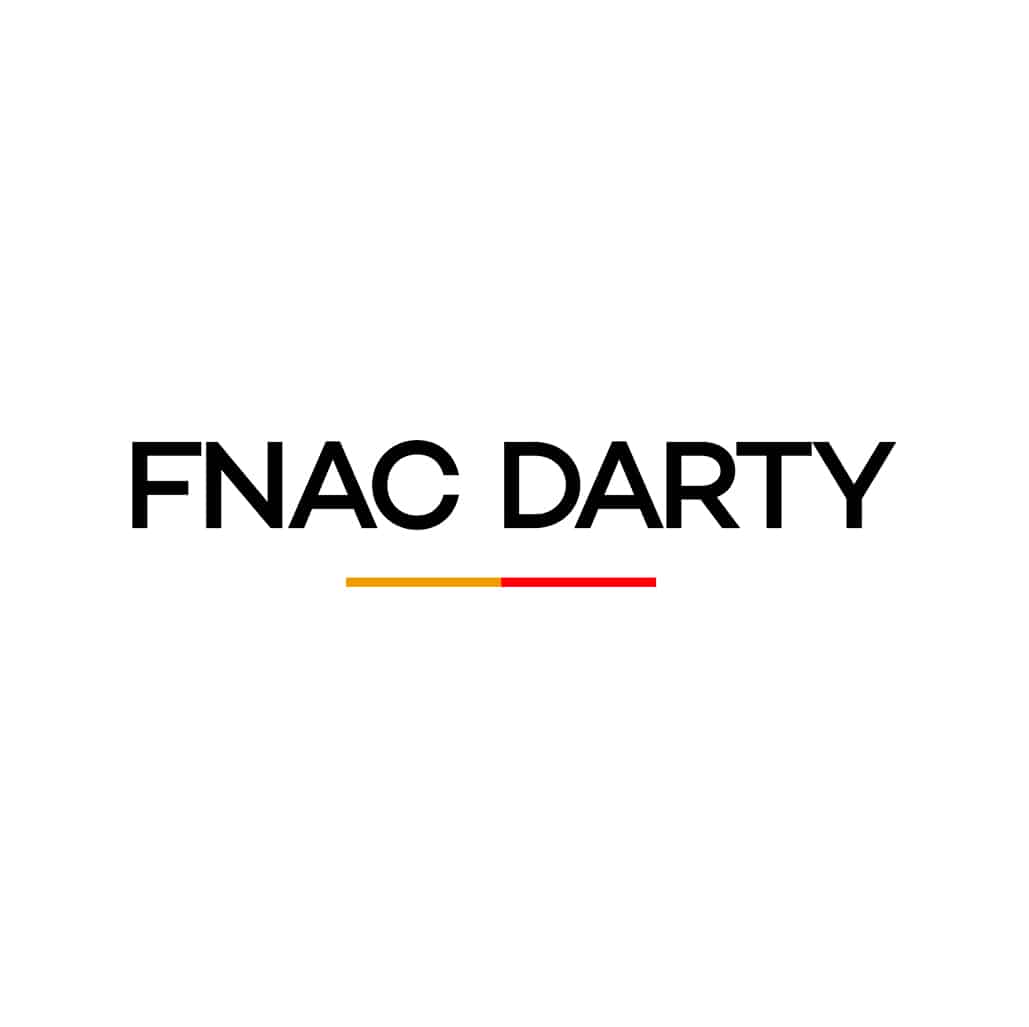 Fnac Darty and renewable energy producer Valeco signed a Corporate Power Purchase Agreement for the production of a future solar photovoltaic park in the Centre-Val de Loire region. With an installed capacity of 20MW, this future solar park, which will start generating electricity in 2023, will cover 16% of the annual energy consumption of Fnac Darty's sites in France and increase the share of renewable energies in the French energy mix.

In a responsible purchasing approach, the Group is increasingly sourcing renewable energy. To reduce the carbon footprint related to its energy consumption, Fnac Darty has chosen to use traceable guarantees of origin, through a direct power purchase agreements with a renewable energy producer (Power Purchase Agreements - PPA).

After two contracts signed in 2019 and 2020 to purchase the production of existing power plants, the Group signed a Corporate PPA in early 2022 for the production of a future solar park in the center of France, which will be built and operated by Valeco. With an installed capacity of 20 MW, this future solar park will be built in 2023 and will cover about 16% of the annual energy consumption of Fnac Darty's sites in France.

This project is part of the Group's commitment to reduce its CO2 emissions by 50% by 2030 (compared to 2019 – on scope 1 and 2).  With this Corporate PPA, this commitment takes on an even stronger dimension, since this contract will not only decarbonize Fnac Darty's electricity supplies, but also contribute to increase the share of renewable energy in the French energy mix thanks to the construction of a new solar power plant.

Fnac Darty will directly purchase the guarantees of origin of the future photovoltaic park, for production that will start in 2023. This will represent about 20MW per year, or around 16% of Fnac Darty's electricity consumption in France.

In accordance with the "market-based" methodology and the recommendations of the GHG Protocol, we consider an emission factor of 43 gCO2eq/kWh in scope 2 for electricity on the French grid (residual mix, source AIB 2020 from data provided by RTE), and an emission factor null for the electricity produced by the photovoltaic park. The annual gain in CO2 emissions will amount to 860 tCO2e/year on scope 2 (20MW*0,043/1000).

Signing of the contract in February 2022
Commissioning date of the plant: during 2023

The park is in the development phase and will see the light of day in 2023.

In a context of high volatility in energy market prices, the economic profitability of the project cannot be calculated.

Fnac Darty and Valeco were particularly thorough regarding the protection of biodiversity to develop this project. With an area of 20 hectares, the future solar park will be developed on a former agricultural land that the municipality has transformed to accommodate an industrial project. Valeco has chosen to keep the initial agricultural activity by deploying a beekeeping activity around the black bee of Sologne as well as a sheep pasture. For this, hedges will be created and the existing hedge will be reinforced both to participate in the landscape integration of the project and to strengthen ecological continuities. Local and attractive species for avifauna and pollinators will be selected (country maple, blood dogwood…).

For the entire project, Valeco will promote the development of local employment, for example by using local incubators and businesses. The company also undertakes to involve local professionals as a priority for the maintenance of the vegetation of the site (breeder for grazing, rehabilitation association or company for the maintenance of green spaces, local fencer …), as well as for the beekeeping activity set up. With this new project and the development of Valeco in the region, a new maintenance base is set to be deployed in the surrounding area.

This project contributes to SDG 7 and in particular target 7.2: “By 2030, significantly increase the share of renewable energy in the global energy mix”.

This type of project is reproducible, subject to a long-term commitment. These long-term PPAs, by allowing the construction of new renewable electricity production plants, contribute to increasing the share of renewable energy in the French energy mix.

In a responsible purchasing approach, Fnac Darty intends to continue to study future PPA projects for its purchases of electricity from renewable sources.

This contract is the second PPA signed between Fnac Darty and Valeco, after a first PPA for the production of a wind power plant located in Occitania (see “Supply of electricity of wind origin via the signature of a PPA – Ambition4climate“).

The electricity produced by the solar power plant will be injected into Solvay Energy Services’ equilibrium perimeter before being redistributed to Fnac Darty’s consumption sites.