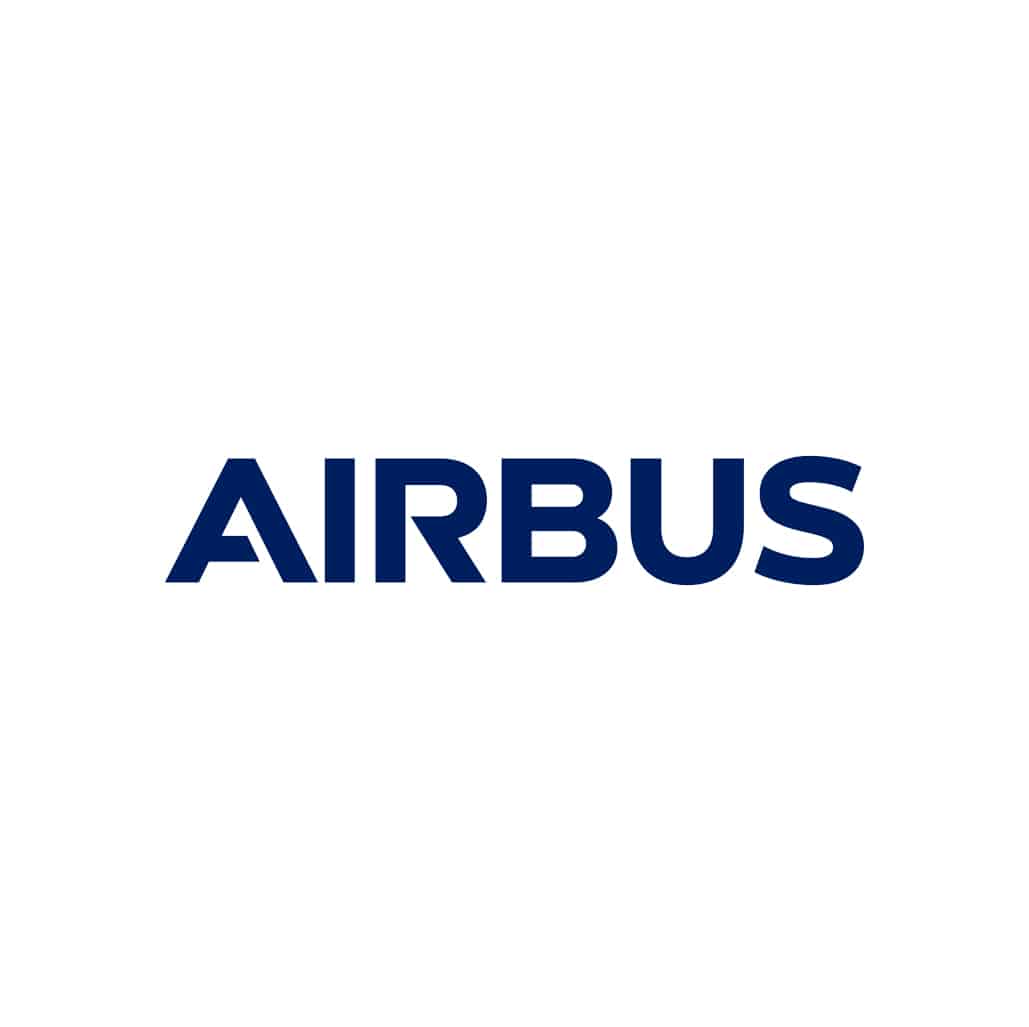 Airbus unveiled three ZEROe commercial aircraft concepts which aims to enter the market at the latest in 2035. Each of these concepts represents a different approach to achieving "Zero emission (1) ” exploring various technological paths and aerodynamic configurations.

As fully part of the global aviation decarbonisation strategy (50% reduction in global fleet emissions compared to 2005 in 2050 and climate neutrality by 2060), Airbus has the ambition to develop the first “zero emission commercial aircraft (1)” in the world by 2035 using hydrogen as a mode of propulsion. (1) Zero Emissions of CO2 in flight

These three ZEROe concepts make it possible to explore a variety of configurations and technologies using hydrogen as a mode of propulsion to replace conventional kerosene. These concepts will make it possible to select the best technologies and the most suitable market segments for this new generation of aircraft. Following this development exercise, an aircraft program will be launched around 2026-2028 for marketing no later than 2035.

To make the hydrogen airplane possible, several technologies are studied and under development such as lightweight cryogenic hydrogen tanks and fuel cell systems; liquid hydrogen (LH2) distribution systems, turbines capable of burning hydrogen with low NOx emissions and the development of efficient ground refueling technologies allowing flow rates comparable to those of kerosene.

Confidential at this stage

Aviation decarbonization in accordance with the established roadmap

The technologies developed for future hydrogen aircraft will not apply to just one type of aircraft. They will inaugurate an incremental deployment of zero-emission propulsion in various segments of the air transport market.

With the entire aeronautics sector (equipment manufacturers, engine manufacturers, etc.), energy providers, airports, etc. and other potential users (maritime;.) for the setting-up of a supply Hub 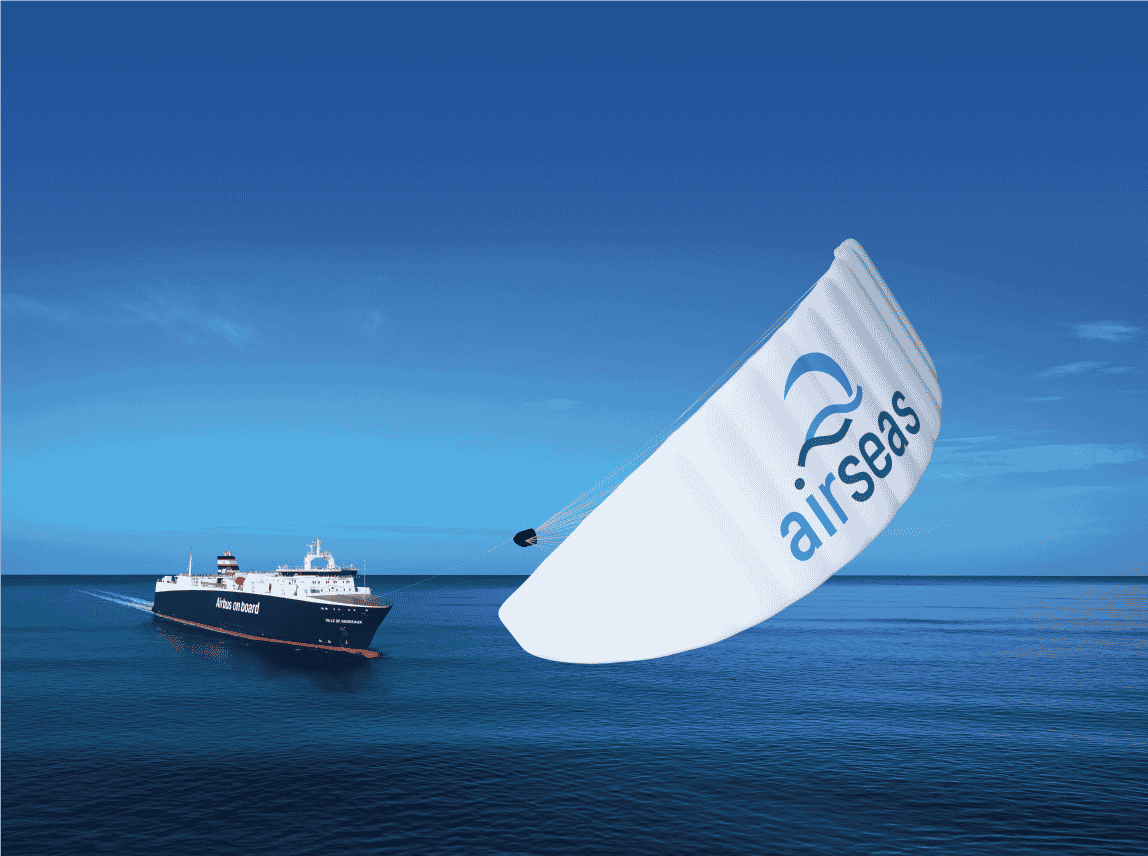