Transformation of sewage sludge into biogas 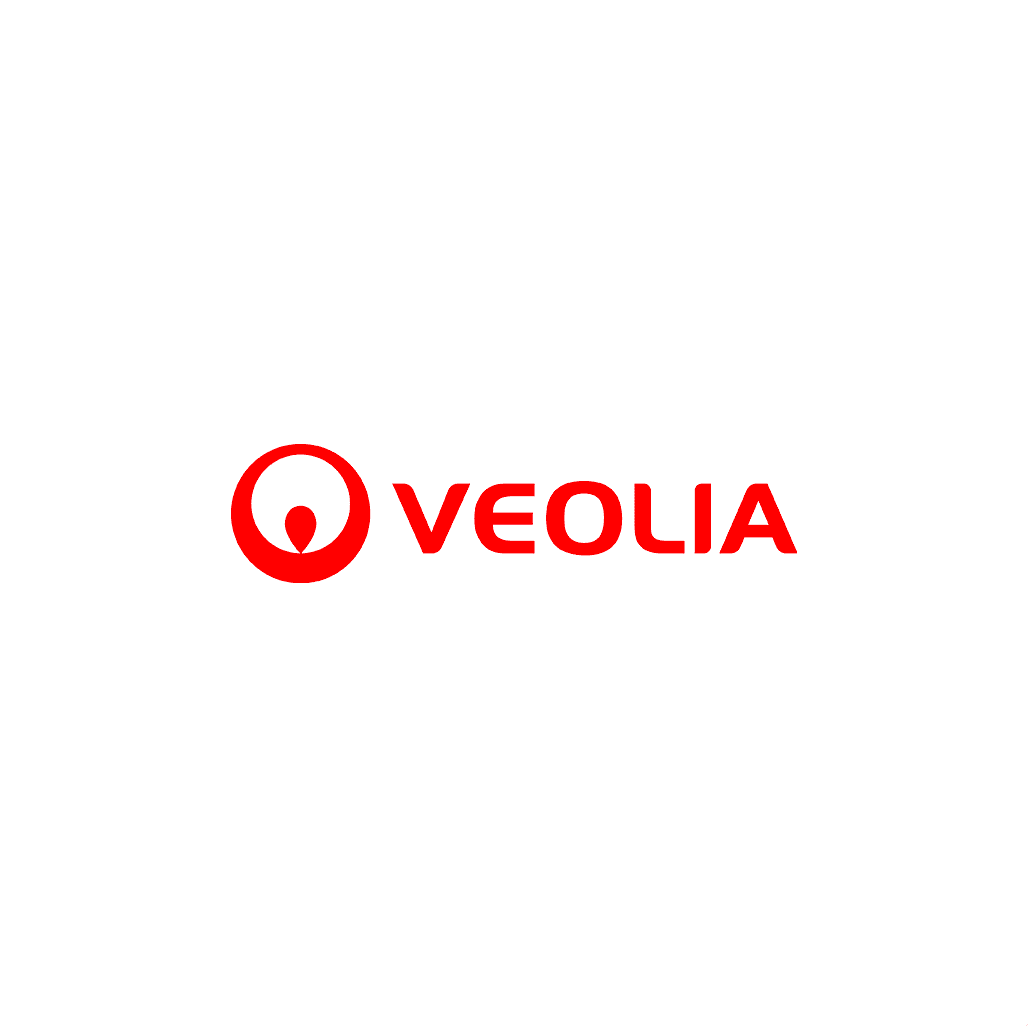 In partnership with the Var Estérel Méditerranée agglomeration community and GRDF, Veolia is building a biogas production unit to recover sludge from the Reyran wastewater treatment plant (Var).

Transformation of waste (the sludge of the wastewater treatment plant) into biomethane, a local source of renewable energy

The project consists in the construction of a biogas production unit, from the valorisation of sludge produced by the Reyran wastewater treatment plant.

This production perfectly illustrates the Var Esterel Méditerranée Agglomeration's desire to be part of a real and lasting circular economy approach. Waste become a renewable energy source serving the development of a territory's gren transition.

Built by Veolia, the methanization unit is composed of a 4000 m3 digester with a high gaseous sky. 10,000 tons of sewage sludge are treated annually. This amount of sludge vary along the year (+/-30%) especially during the summer and touristic period.

The digestate (solid waste at the outlet of the digester) is then composted.

The biogas produced, composed of 65% methane, is transformed into biomethane. This biomethane has the same characteristics than the natural gas. the gas is controlled, counted, odorized and injected into the gas distribution network by GRDF.

This methanization unit reduces by 30% the amount of slude and produce a renewable and local gas. Bringing together three partners (the Var Estérel Méditerranée agglomeration community, Veolia and GRDF), this installation, a first in the Southern Provence-Alpes-Côte d'Azur region, now supplies between 20 and 30% of the gas distributed to residents.

The wastewater treatment plant sludge valorisation also provides a green fuel for public transport: the biomethane produced corresponds to the consumption of more than 40% of the public bus transport network.

Scope 2 - Emissions due to methanization

The methanization unit is fed with 10,000 t/year of sludge from the Reyran wastewater treatment plant.

The emission factor of natural gas is about 227 kgCO2/MWh PCI. The injection of biomethane into the network, all things being equal, avoids 212 kgCO2/MWh COD, i.e. 1700 tCO2/year for this installation.

Moreover, if the sludge had not been consumed, it would have been sent for composting. The implementation of anaerobic digestion reduces the quantity of sludge by 35%. The sludge quantity reduction reduces the carbon impact of sludge transport by the same amount (4000 tons less, i.e. 200 trucks over an average distance of 50 km).

This project is part of a contribution to various SDGs including SDG 7 Clean and Affordable Energy, SDG 9 Industry, Innovation, Infrastructure, SDG 11 Sustainable Cities and Communities and SDG 12 Responsible Consumption and Production.

This project is replicable worldwide.

However, certain prerequisites are necessary:

This project is the result of a multi-actor partnership between public (Var Estérel Méditerranée Agglomeration Community) and private (Veolia, GRDF) stakeholders.