The first datacenter in France with an high environmental performance 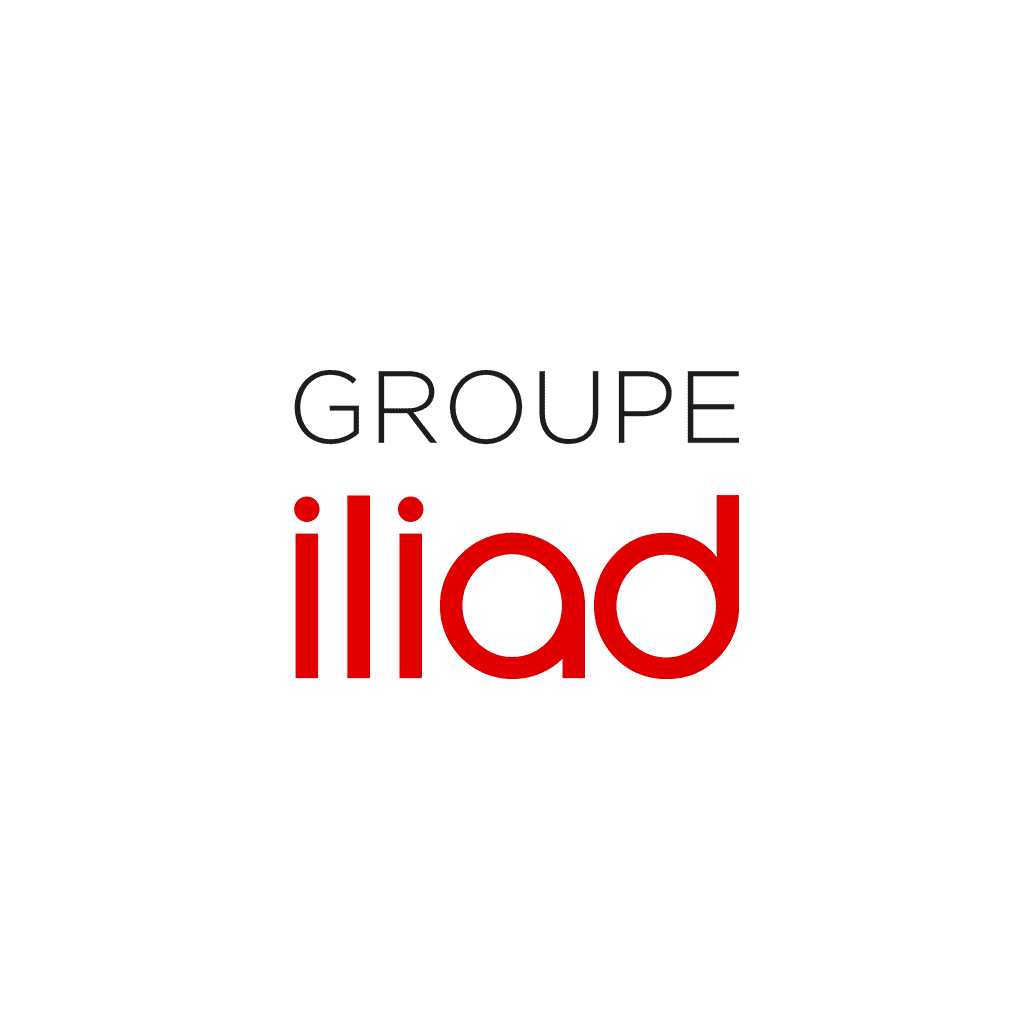 The latest Scaleway datacenter, a subsidiary of the iliad Group, incorporates an adiabatic infrastructure cooling process that eliminates the need for energy-intensive air-conditioning or refrigerant gas systems with a high carbon impact.

Faced with the strong and continuous growth of digital uses, particularly in the supply of Cloud infrastructures to companies, and in a logic of national sovereignty, iliad has made the dual choice : 1. To optimize the carbon footprint of its existing data centers 2. To innovate in order to minimize the climate footprint of all its future data centers

The Scaleway’s fifth datacenter project was set up on the site of a former postal logistic center in 2018.

With a surface area of ​​16,000 square meters, the DC5 based in Saint-Ouen-l'Aumône (Val-d'Oise, France) looks like any industrial warehouse from the outside.

The technology deployed in this data center is “unique in the world”. Developped for two years, the adiabatic cooling system deployed by Scaleway has been patented, so thath in the future it will be possible to convert other data centers in Paris, Amsterdam and Warsaw.

Everything, including the architecture of the place, has been tailor-made to accommodate such a cooling system. It took four years of R&D to resolve the many brakes that quickly imposed themselves on engineers: in particular the management of heat peaks, and especially regarding frequently summer heatwave waves.

When the outside air temperature exceeds 30 ° C, the adiabatic cooling technology comes into play. The system uses the evaporation of water to lower the temperature inside the room where the servers are working, allowing the room to be cooled by 9 °C with only 2 grams of water.

“The main challenge was to learn from this simple physics principle to industrialize it”, underlines Arnaud de Bermingham, Scaleway’s president and founder.

Scope 2 - A supply of 100% renewable electricity (from hydraulic sources)

Scope 3 - Extending the lifespan of the equipment

More details on the complete project file to download

The Scaleway’s DC5 datacenter equipped with the adiabatic cooling system contributes to the following SDGs:

Several partnerships are engaged especially with: