Synergy between an agricultural methanizer and a Groupe SEB production site 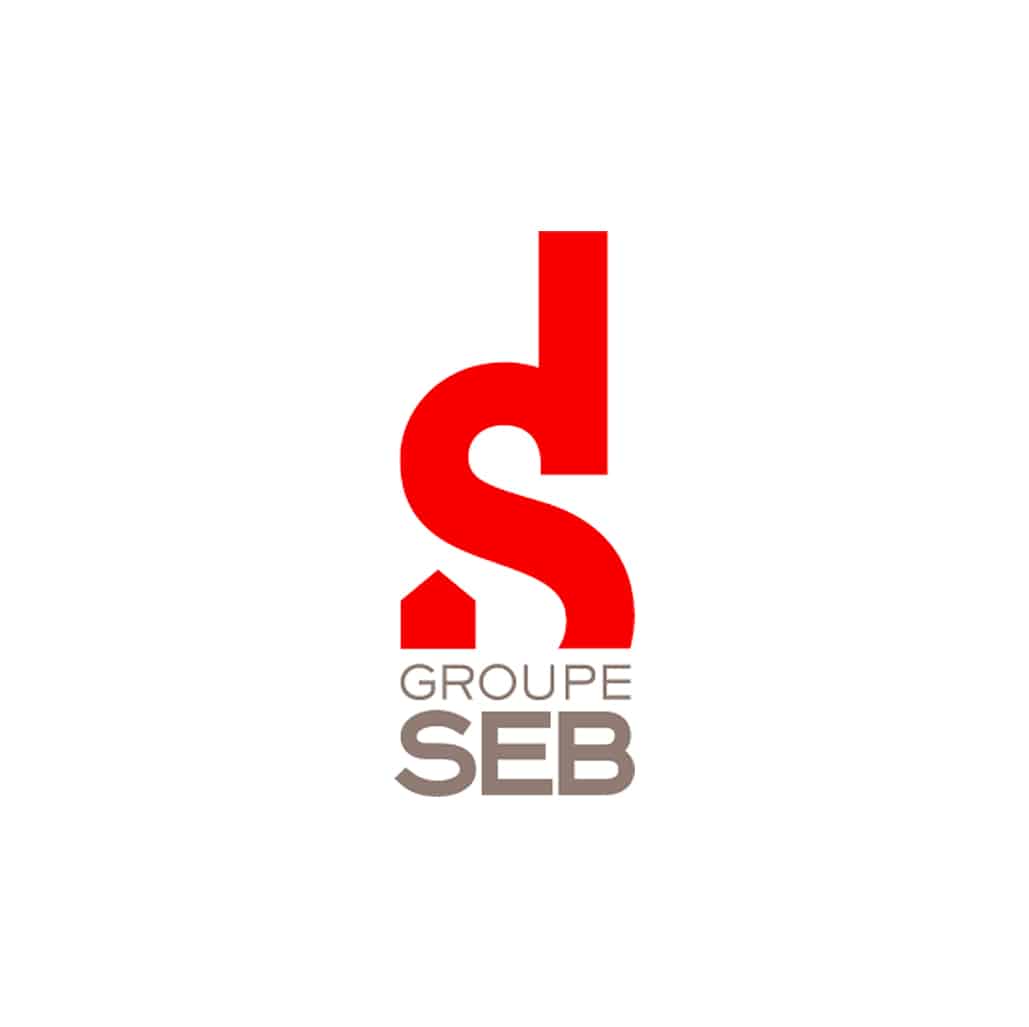 This project concerns the development of an Industrial and Territorial Ecology synergy between an agricultural methanizer and a production site in France. This has resulted in a total replacement of natural gas with local biogas, while recovering bio-waste and supporting the development of a local energy project.

- Replace the consumption of natural gas used for heating with non-fossil energy
- Valorise bio-waste of the site by methanisation.

Groupe SEB contributes to the fight against climate change by making commitments to reduce greenhouse gas emissions. In 2016, the Group joined the Science Based Target initiative (SBT), to align its low carbon approach with the goal of keeping global warming below 2°C by the end of the century.

Groupe SEB has set the objective of reducing its emissions per product manufactured by 40% (base year 2016).

To achieve these ambitious goals, it is concentrating its efforts on two priorities:

This is the framework for this first biogas supply project of Groupe SEB, carried out by Is-sur-Tille industrial site. The project has two components:

An agricultural methaniser was put in operation in 2021. This facility, located less than two kilometers from the site, recycles bio-waste by producing biogas.

The project has led to the establishment of a commercial partnership: part of the biogas produced by the methaniser can now replace all the fossil natural gas previously consumed to heat the site (~1,6 GWh). This has resulted in an estimated saving of 260 tons of CO2 equivalent per year, which is more than half of the annual emissions of the site before the project.

Valorise the site's bio-waste by methanisation

Is sur Tille site now recycles its bio-waste into biogas.

The site's laboratory generates food and oils wastes when carrying out quality tests. Buildings are also surrounded by large greens spaces. These bio-wastes were previously incinerated. Now, there are collected free of charge by the methaniser's operators (up to 30 tons per year) and converted into biogas - which is then reused to heat the site!

Scope 1 - Replacement of natural gas from the French network by biogas produced by a local methanizer (emissions divided by ~5).

The average emission factor for natural gas is around 205gCO2e/kWh (ADEME, GHG balance, based on the 5th IPCC report, 2013 - worldwide scope). In France, biogas emissions are closed to 44gCO2e/kWh (ADEME GHG balance - biomethane, France). We consider that the site consumes about 1.6 GWh of gas per year. The gain in CO2e is therefore of the order of 260 tCO2e per year.

This circular economy project is a local initiative supported by two neighbouring farmers, to which Is-sur-Tille site contributes. It promotes the energy sovereignty of the region and establishes a long-term partnership around this methaniser, generating financial stability and creating a job.

Is sur Tille industrial site supplies 1% of the methanizer’s inputs. The biomethane thus produced is directly injected into the city’s network and supplies both the site’s heating and neighbouring houses.

This project is concrete for employees because it is close to the workplace. This raises awareness about climate issues and is a source of great motivation for all Groupe SEB employees.

The conditions for reproducibility depend on the possibility of installing a methaniser by a third-party operator near the site. It is also necessary to have local bio-waste with high methanogenic power.

A partnership has been set up with MJ Energie, a company created by two farmers who were looking to diversify their farms with a secure activity in terms of profitability.