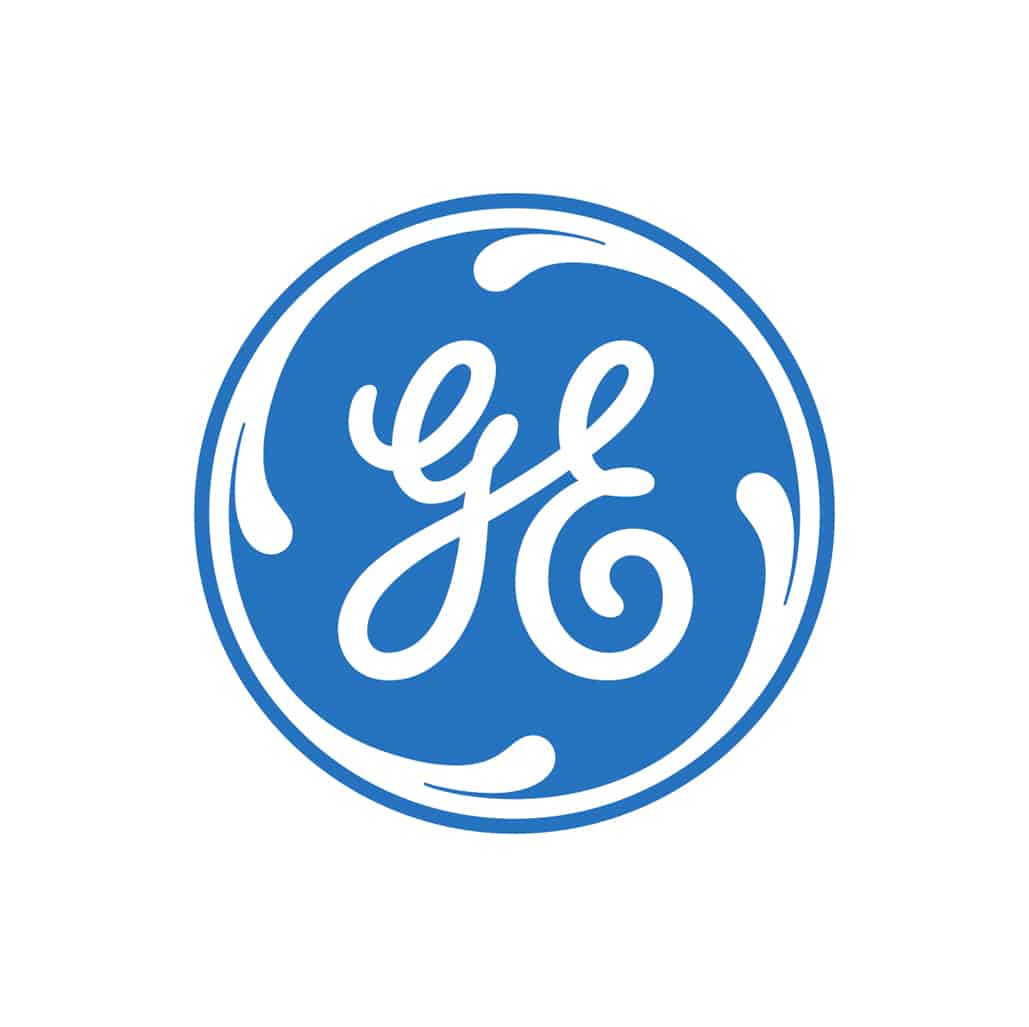 In response to global warming, GE's Grid Solutions developed g3 insulating and switching gas as an alternative to SF6, which has a very high global warming potential and extended duration in the atmosphere, for use in high-voltage electrical transmission equipment.

Since the late 1960s, because of its remarkable insulating properties, sulfur hexafluoride (SF6) was the most widely used gas in switchgear and metering equipment in high-voltage electrical substations, the "strategic nodes" of power grids. The electricity transmission industrý accounts for about 80% of the world's SF6 use.

Nevertheless, it has been listed as a greenhouse gas. SF6 is estimated to contribute 23,500 times more emissions than CO₂, if leaked, and can remain in the atmosphere for up to 3,200 years.

GE's alternative to SF6 gas, which is used as an insulating and switching gas, is the g3 gas. It is the result of ten years of research and development by its teams in France, Germany and Switzerland, in collaboration with the 3M group. The g3 gas mixture consists of carbon dioxide, oxygen, and 3M™‘s Novec™ 4710 dielectric fluid from the fluoronitrile range. Fluoronitrile was identified by GE R&D experts as the most suitable additive to CO2 and O2 to achieve the targeted environmental benefits of an alternative to SF6 without compromising on technical performance and equipment footprint. The global warming potential (GWP) of the g3 gas used in GE's equipment is more than 99% lower than that of SF6. In terms of technical performance, high voltage equipment insulated with g3 gas offers the same level of performance as products insulated with SF6. They have the same physical size and operate in the same environmental conditions (down to -30°C). A recent European Commission report concluded that switchgear using fluoronitriles may be the only alternative to SF6 when space is a constraint (e.g. in urban areas).

Tests on a 420 kV, 63 kA gas-insulated g3 substation circuit-breaker are underway and will demonstrate that g³ technology can be applied to all other high-voltage levels of European power grids.

Eventually, when all g3 products are available, 10,000 tons of SF6 will no longer be added to the electrical networks each year. In addition, the g3 gas can be used to replace SF6 in particle accelerators.

Calculation is based on the life cycle analysis of the equipment.

€4M of which €2.2M comes from the contribution of the European Union via their LIFE programme.

By replacing SF6 with g3 insulating and switching gas in high voltage equipment, the project limits the risk of leakage, which can generate 23,500 times more emissions than CO2 and can remain in the atmosphere for up to 3,200 years. In this sense, this project contributes to the Sustainable Development Objective #13 “Measures to Combat Climate Change”.

The demonstration of the ability to replace SF6 with g3 insulating and switching gas on the highest performance level of networks in Europe (420 kV, 63 kA), allows the deployment of this technology for all high voltage applications using SF6 today.

To facilitate the deployment of this technology, GE has also signed a non-exclusive, cross-licensing agreement with Hitachi – ABB Power Grids that will allow Hitachi-ABB Power Grids to develop equipment using the same technology:

As part of the LIFE project, partnerships have been established with European universities and research centers such as the Leibniz Institute for Plasma Science and technology (Germany) and the Universitý of Technology in Brno (Czech Republic).