Green electricity for our French sites 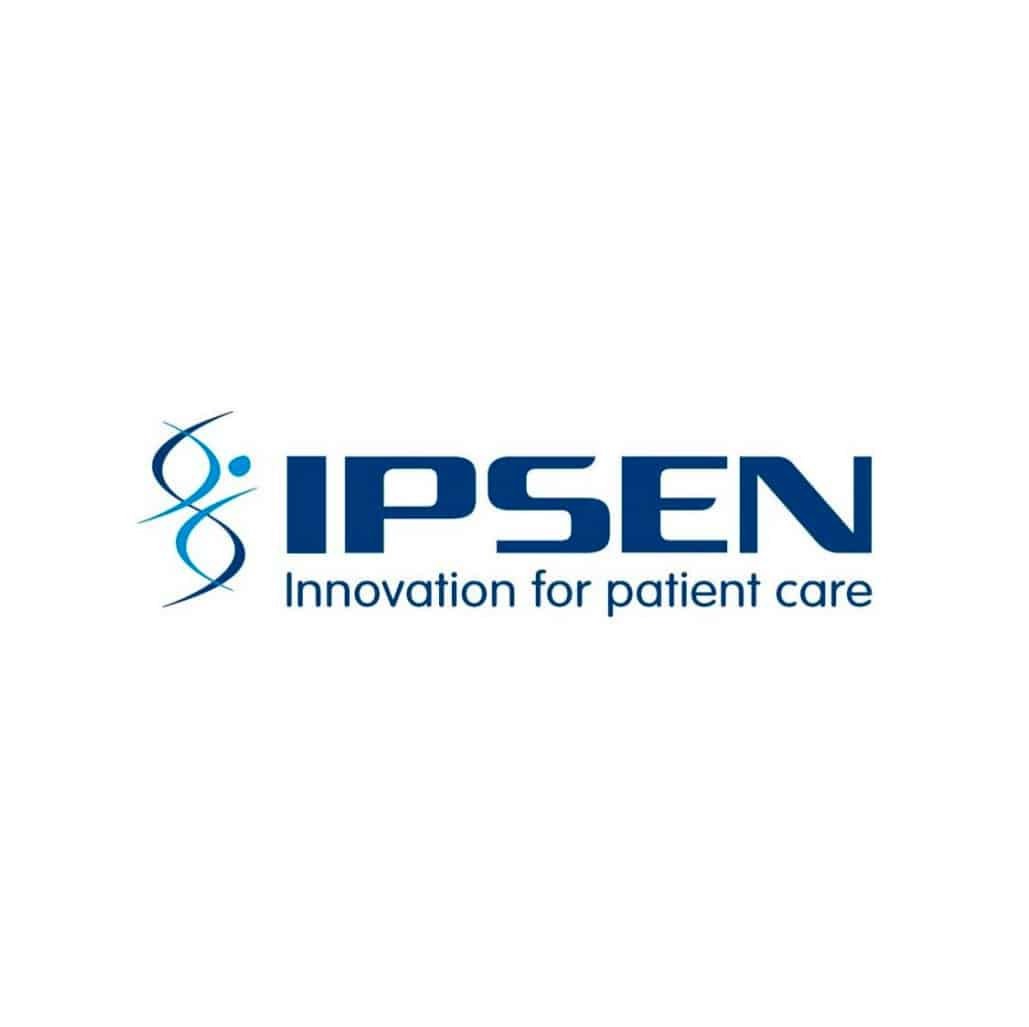 IPSEN's carbon footprint is mainly carried by its manufacturing sites and R&D centers. Since April 2021, IPSEN has therefore signed various PPAs that guarantee the supply of 100% green electricity for its manufacturing sites in Dreux, Signes and Isle sur la Sorgue, and its R&D centers in Dreux and Les Ulis. This major achievement will result in a significant reduction of its Scope 2 carbon emissions, around 1,800 tons of CO2 equivalent per year.

The main objective of this project is to switch to 100% renewable electricity for the major sites of the group.

As per the IPSEN group sustainability strategy, IPSEN is committed to playing our part in addressing the climate change. By deploying its Natural Resource Preservation program, IPSEN has set up targets to reduce its greenhouse gases emissions every year to deliver a 30% reduction in carbon intensity by 2025, considering emissions of scopes 1 and 2. Switching to 100% renewable electricity for the major sites of the group is part of the program’s roadmap.

The IPSEN group carbon footprint is mainly carried by its manufacturing sites and R&D centers. These major sites contribute to more than 90% of IPSEN scope 1 and 2 greenhouse gases emissions.

While the IPSEN manufacturing sites in Dublin and in Wrexham and the France headquarters in Boulogne-Billancourt already made the switch to 100% renewable electricity in 2019, the French manufacturing sites had not yet followed their steps. This was done in April 2021. The contracts were signed with the French electrical power supplier EDF and officially warrantee the supply of 100% green electricity for IPSEN’s manufacturing sites of Dreux, Signes and L’isle sur la Sorgue, and for its R&D centers of Dreux and Les Ulis till end of 2022.

This great achievement will result in a significant drop of our scope 2 carbon emissions, around 1 800 tonnes equivalent CO2 per year.

By switching to 100% renewable energy, the project contributes to SDG 7 Affordable and clean energy and SDG 13 Climate Action.

Reproducibility is high as

A partnership has been established with the French electrical power supplier, EDF.